JR Writer came through for another VladTV interview, and this time around, he sat down with Shawn Prez. JR started off speaking about his origins, including where he came up with his rap name, which is when he revealed that he started off rapping at 9 years old. JR also spoke about battling when he was coming up, and he revealed that Jae Millz was his first battle. Speaking more about battling, JR revealed that he showed up to battle Jae Millz again with Fred The Godson, and he added that he also came up with Vado, Loaded Lux, and Charlie Clips. From there, JR spoke about getting in the streets at a young age, and going to juvenile detention at just 12, and he went on to speak about linking up with Cam’ron. Speaking more about his music career, JR spoke about getting his first deal, his career taking off, and doing “Bird Call” with Lil Wayne and Cam’ron. JR also addressed tension within Dipset, the members going solo, and he explained how the split affected his career. To hear more, including JR speaking about going back to jail and the Dipset vs. The Lox Verzuz, hit the full interview above. 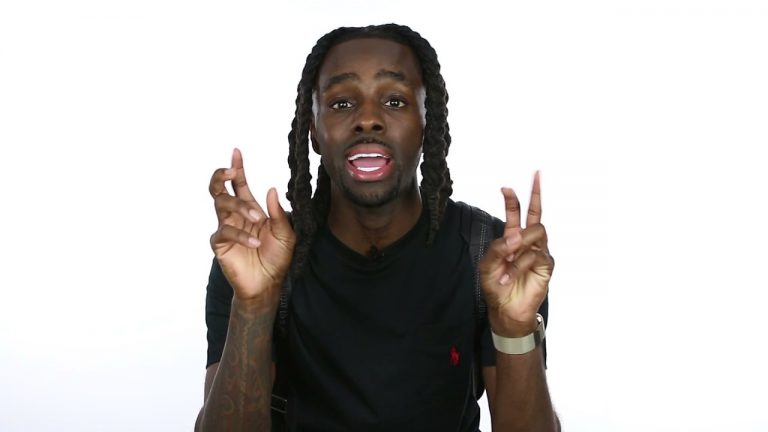 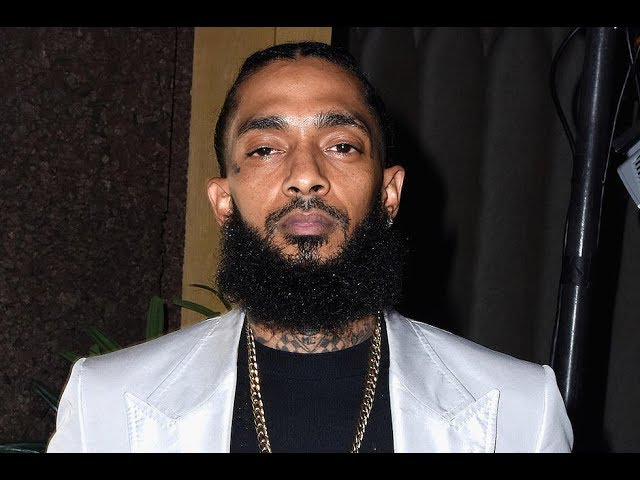 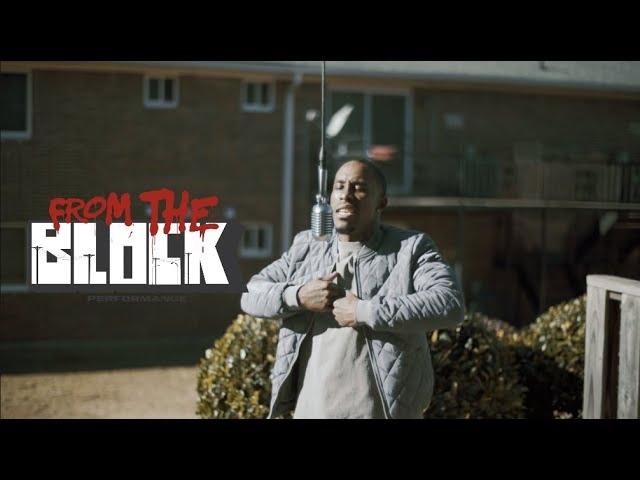