Part 22: https://youtu.be/aLZZVCcKV1k
Part 1: https://youtu.be/khHgrTKYIyU
——–
In this clip, Vlad started off by speaking about an incident in 2011 where Juelz’s studio was raided, which led to all of his computers being taken that had all of his songs on them. Juelz explained that he was “done dirty,” and he added that they stole a lot from him that day. When asked about going into a depression afterward, Juelz said he wasn’t depressed, but he revealed that none of his music was on his hard drives when he got his computers back. Juelz explained that he doesn’t write any of his music, so all of his music was on his hard drives, which he said was hurt when it was taken away. When it comes to the charges from the raid, Juelz explained that they were all dropped, and Vlad went on to ask about other charges he faced that year. Juelz explained that he felt like he was being targeted around that time, which you can hear more about above. 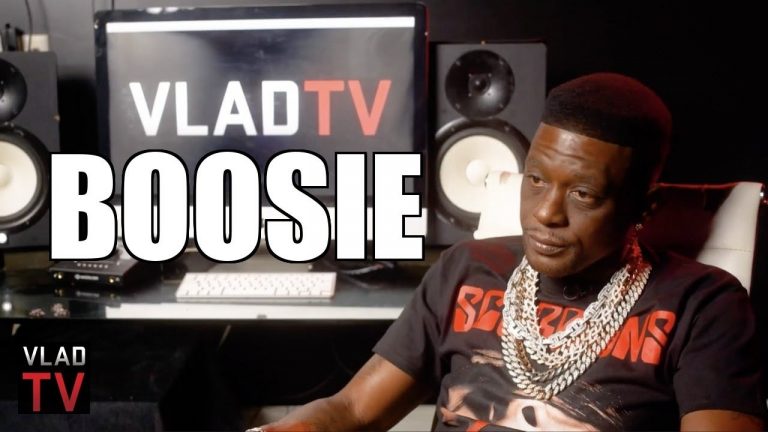 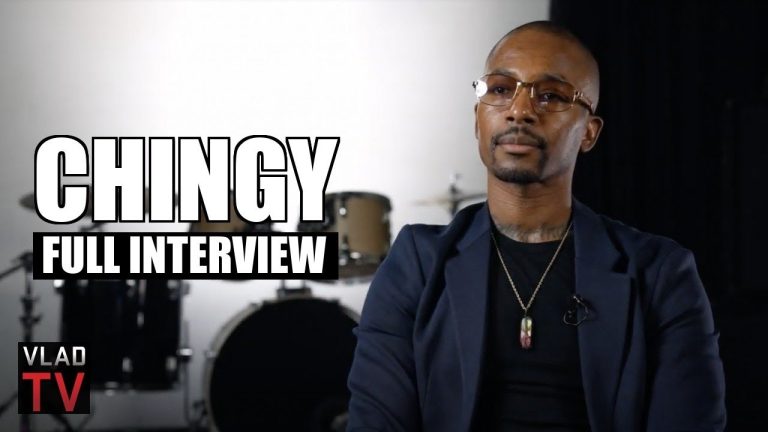