Stars of the film Fantasy Football, Kelly Rowland and Marsai Martin came through HOT 97 to discuss a variety of topics with Ebro, Laura Stylez & Rosenberg.

Marsai Martin discusses some of the comments on social media as fans and the audience see her grow up in front of their eyes including about her appearance at a recent Fenty Savage show. She also discussed whether growing up as an actress has made her miss the fact she has not had the “typical” teenage experience, as well as her decision to produce this most recent film and act as well.

Kelly Rowland discusses her decision to go into acting, motherhood and having her 7-year-old understand she’s acting and not really kissing other men. She also addresses comparisons of women against each other including her own accomplishments against Beyoncé.

Fantasy Football is streaming on Paramount+ on November 25. 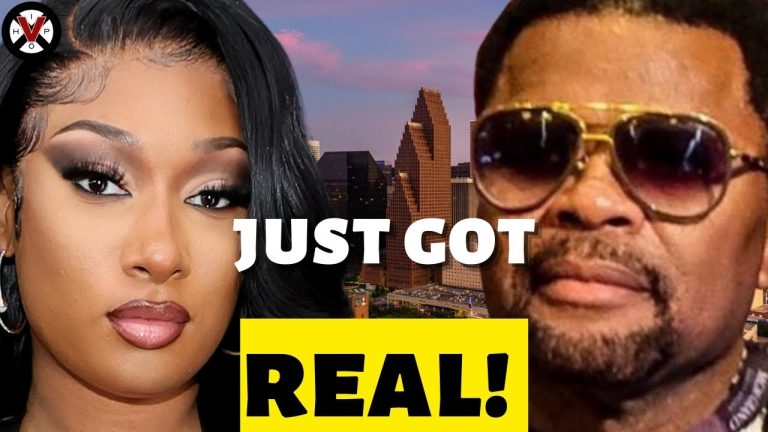 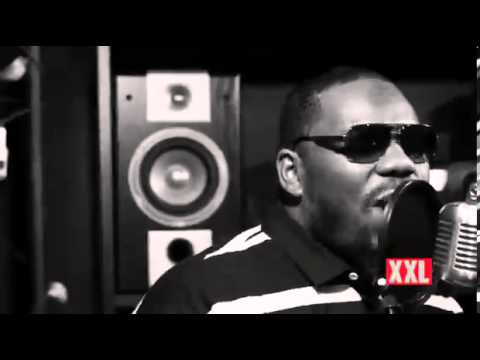 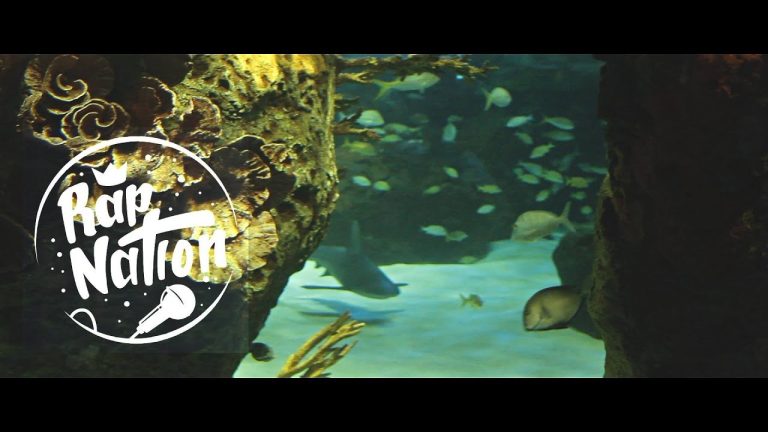