Shamrock revisited some of his classic MMA fights, such as his famous bout with Tito Ortiz at UFC 61. The legendary fighter shared his thoughts on the rematch between him and his rival by stating he sought to redeem himself after losing the original fight. From there, he addressed the third installment of the series before admitting that Ortiz simply was the better fighter that night. This prompted DJ Vlad to ask Shamrock about the infamous middle finger that Ortiz game him following their third fight.

Later, legendary MMA fighter explained his suspension from the UFC for steroid usage. He claimed that he used steroids in order to recover from his injuries faster so that he could make his return to the octagon. From there, he addressed the topic of competing in MMA fights way past his prime and whether or not that tarnished his legacy. 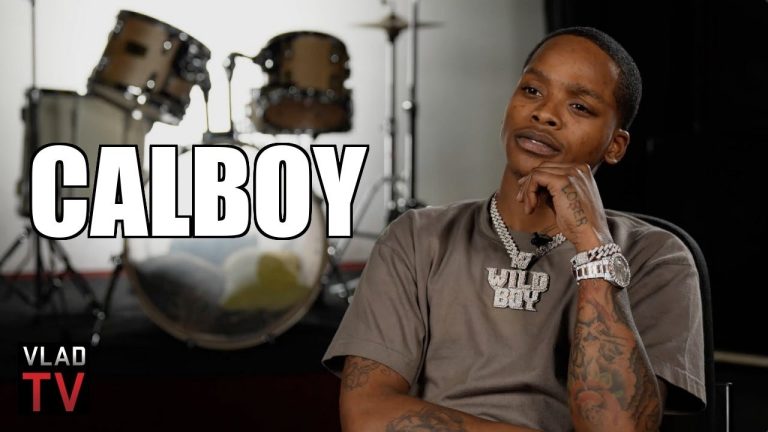 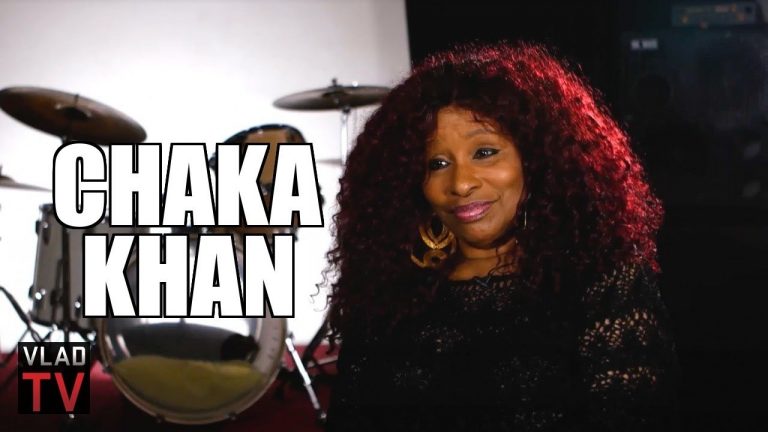 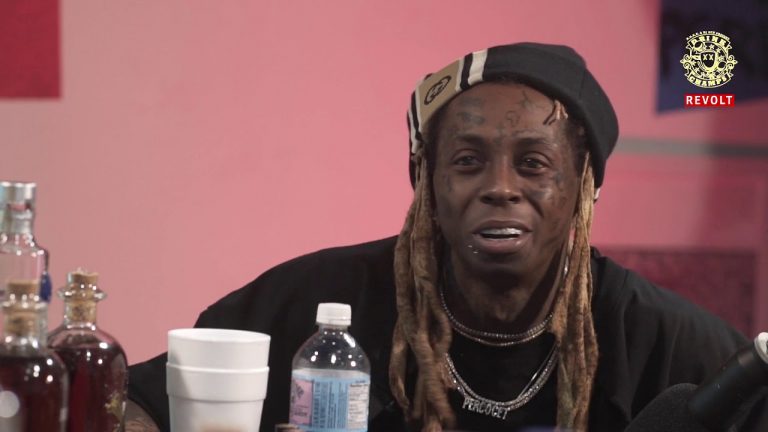