Part 13: https://youtu.be/5SOOD1_8_ZY
Part 1: https://youtu.be/HQR_HTnDxhY
——–
In this clip, Vlad asked Ken Shamrock about competing in Bellator 138 against Kimbo Slice, which is shrouded in controversy, as some people think that he took a dive with his TKO. Ken stated that it’s an insult for people to think that about him, and he added that “age gets to everyone.” The following year, Kimbo Slice passed away, and Vlad asked about author Dan Wetzel calling Ken a “tomato can” during Kimbo Slice’s eulogy. Moving along, Ken addressed fighting Royce Gracie again at Bellator 149, and he called the fight “disgraceful.” Ken questioned how a referee doesn’t give time for a groin shot, and he went on to speak about officials ignoring his concerns about his injuries after the fight. Ken added that he was robbed, as well as the fans, of a real fight. When asked about his announcement in 2019 that many took as a retirement, Ken spoke about thinking that he didn’t finish his last few fights. Ken also added that he was putting himself in danger because he had gotten so slow. To hear more, including Ken speaking about getting inducted into the hall of fame, hit the above clip. 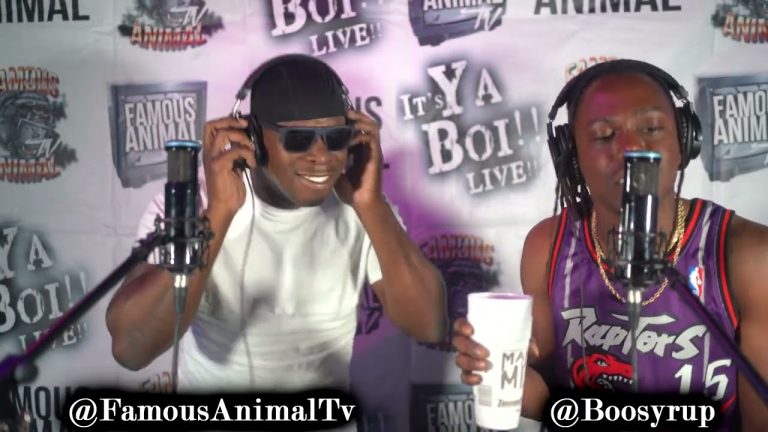