Part 4: https://youtu.be/iujsy7Imo0A
Part 1: https://youtu.be/HQR_HTnDxhY
——–
In this clip, Vlad started off speaking about a rematch between him and Royce Gracie that was supposed to happen at UFC 3 in 1994, and Royce dropped out. Ken explained that he fought through injuries with every UFC fight, aside from having a broken bone, and he recalled limping out of a fight with Felix Mitchell. Ken then spoke about Royce walking into the ring and throwing in the towel, which he said confused him and made him feel like Royce wanted him to have a disadvantage. Ken explained that his focus to fight was directly on Royce, and when he dropped out, he wasn’t focused on fighting anyone else. Vlad went on to speak about Ken fighting Royce for the third time in 1995, which ended in a draw, and Ken stated, “That was the rules” because of the time limit rule. Ken added that “it had nothing to do with Royce” and came down to pay-per-view. Ken explained that he wasn’t sure why they didn’t tell him about the 30-minute time limit until the day before the fight.

Ken went on to speak about fighting Dan Severn at UFC 5, and Ken addressed how things went left at the press conference. He explained that he was saying things to provoke Severn to get attention for the fight, and Ken spoke about Dan getting up and walking out of the press conference. Ken added that Dan later told him that he was angry that the press wasn’t giving him attention, which Ken pointed out was due to his one-word answers. Speaking about the fight, Ken spoke about making Dan tap out 2-minutes into the fight, and he explained that he was determined to “finish” Dan going into the match. Moving along, Ken spoke about fighting Oleg Taktarov in UFC 7, and Ken explained that they were friends. Ken explained that Oleg was signed to him, and his goal was to knock him out because he thought he could bounce back in a month. Ken then revealed that he didn’t realize the damage he did to Oleg until the following day. When asked about his rematch with Dan Severn at UFC 9, Ken addressed the rules being changed right before the fight. Ken also spoke about wanting to back out of the fight after they took out striking in the fight, and he explained that his injuries prevented him from fighting to his best abilities. However, Ken decided to go ahead with the fight after it was sold out, and he explained that it was one of the biggest regrets of his career. 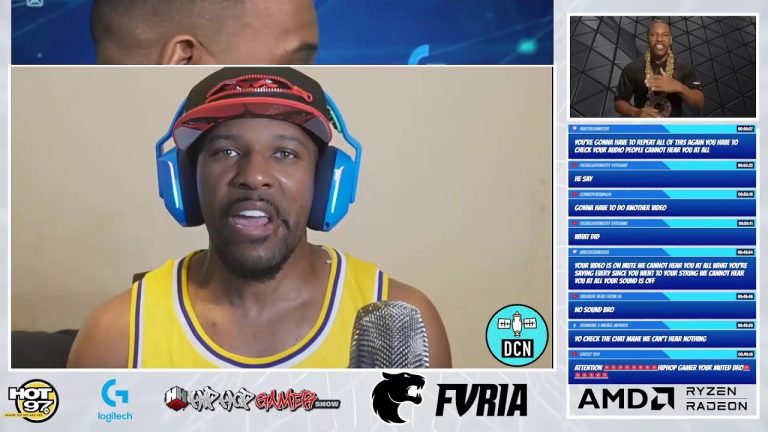 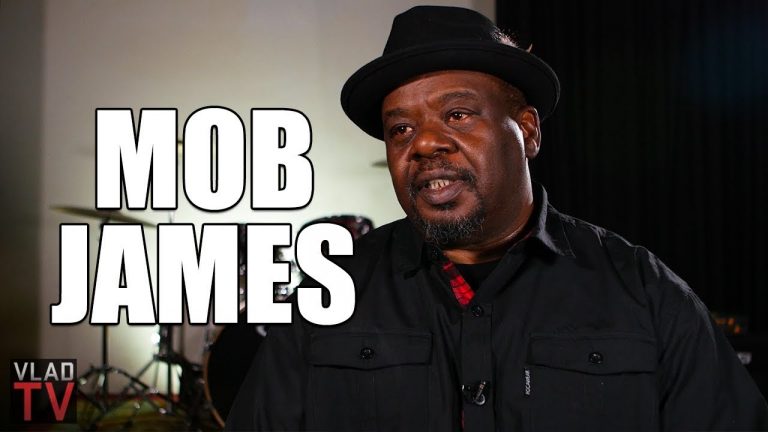