Part 9: https://youtu.be/iIHFVgf2ScY
Part 1: https://youtu.be/HQR_HTnDxhY
——–
In this clip, Ken Shamrock spoke about forming a tag team with Big Boss Man in the WWE and beating the New Age Outlaws, making them the tag team champions. Ken stated that he loved working with Big Boss Man, and he added that it was a great time in wrestling. Vlad then brought up UFC 19, where Tito Ortiz beat Guy Mezger, and Ken spoke about Tito hitting Guy in the back of the head, which led to the fight being stopped. From there, Tito was awarded the win in the fight, and Ken spoke about becoming “unglued” after Tito threw up the middle finger after the fight. Ken explained that he felt like it was directed at his team and led to a rivalry with Tito Ortiz.

Moving along, Ken spoke about the Corporation’s beef with The Undertaker and his Ministry of Darkness during his time with the WWF. Ken spoke about his leaving the WWF, and he explained that his storylines didn’t make sense, and it seemed like they didn’t know what to do with him. From there, Ken spoke about signing with Pride and going back into MMA, and he went on to address Don Frye trolling him after his divorce. Ken then reacted to Don telling Vlad why he started trolling Ken, and Ken stated that he would fight anyone Pride put in front of him. Ken went on to speak about forming a friendship with Don, and he added that Don knew he went too far by making comments about Ken’s family. Ken then spoke about Don knocking him out during their fight, and he added that he retaliated by breaking Don’s ankle in the fight. He added that they were really injured after the fight, but Ken said it’s going to take a lot more to keep them down. 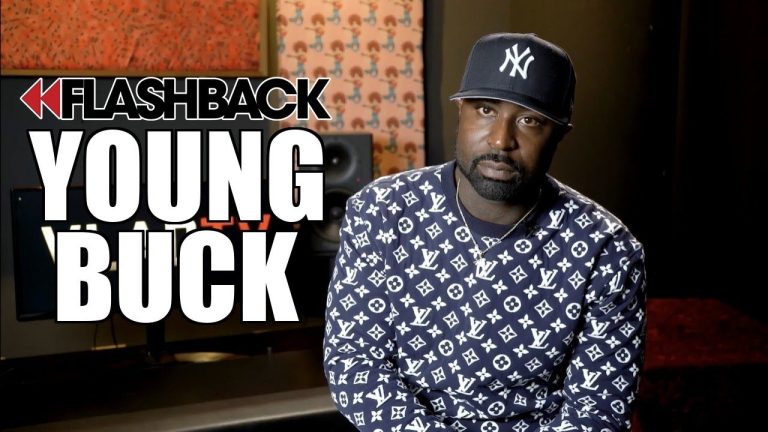