In this full-length interview, UFC pioneer Ken Shamrock (aka The World’s Most Dangerous Man) reflects on his rough upbringing as one of the few White kids in the ghetto before his family moved from the state of Georgia to a middle-class neighborhood in Napa, California. From there, he talks about getting into a lot of trouble during his preteens, which included running away at the age of nine and getting stabbed at the age of 10. The legendary MMA fighter then details living in five different group homes before ending up at the Shamrock Boys Home as a teenager. Ken became so close to the owner, Bob, that he changed his last name from Kilpatrick to Shamrock. As the interview continues, he talks about becoming a standout athlete (wrestling & football) in high school. Ken then revisits getting abused by one of his teenage babysitters, which led to him viewing women in a negative light for many years.

Later in the discussion, Ken talks about some of the biggest fights of his career in the UFC, such as his matchups with Dan Severn and his legendary rivalry with Tito Ortiz. He also looks back on his stint with the WWE and the infamous “Montreal Screwjob” involving Vince McMahon and Bret “The Hitman” Hart. Lastly, he shares his thoughts on the controversial ending to his fight with the late Kimbo Slice before explaining the thought process behind his retirement. To hear more, scroll up and press play! 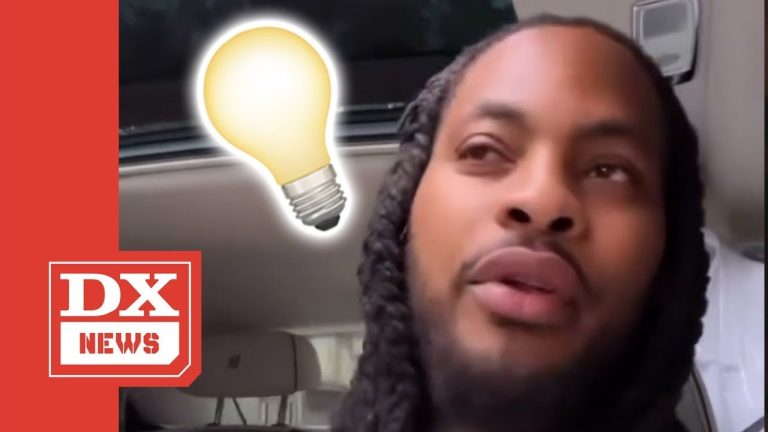 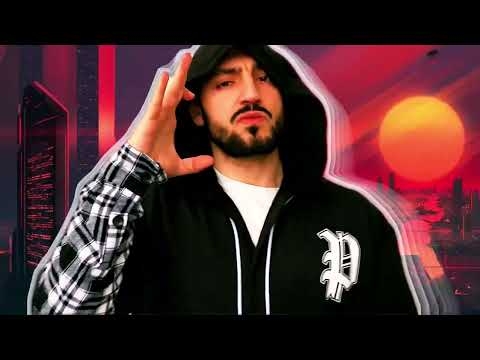