Part 6: https://youtu.be/irjFYCl7ZEI
Part 8: https://youtu.be/ql83dGS06sk
Part 1: https://youtu.be/jpAA906PGPo
——–
In this clip, Kia Jeffries was asked about breaking up with her husband, who continued to abuse her while living with other women himself, but not wanting her to ever move on. Shawn Prez then asked Kia about the night she defended herself against her estranged husband, which ended with his passing. Kia explained that there is a documentary in the works about the incident, so she couldn’t give out too much information. Kia added that you never rebound from those incidents, and she revealed that it has hurt her in the entertainment industry, including bookings being taken away. 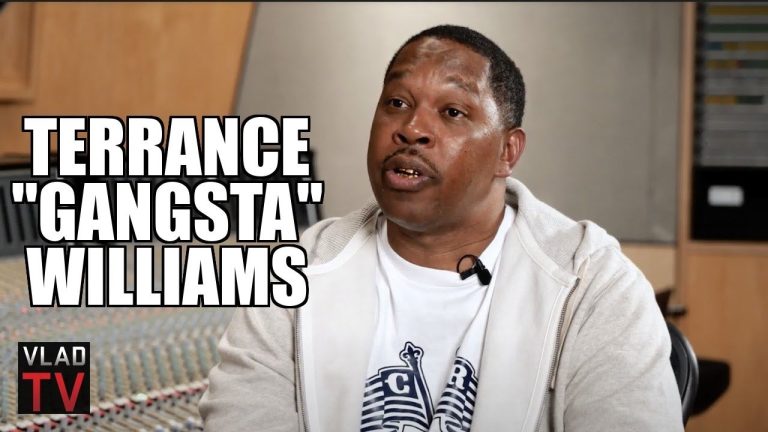