Part 1: https://youtu.be/jpAA906PGPo
——–
In this clip, Kia Jeffries spoke to Shawn Prez about getting into music, and she explained that her parents are from Memphis, and they brought her to New York. Kia added that while in New York, her mother kept her busy with various activities, including piano lessons, where her teacher challenged her to sing. Kia then revealed that she started making money working with Paul Simon of the legendary music group Simon and Garfunkel, and she also auditioned to sing back-up for Lisa Lisa. From there, Kia spoke about starting her own group called “The City Girls,” which led her to speak about the current group City Girls. Moving along, Kia detailed winning a couple of times on “Showtime at the Apollo” when Sinbad was hosting, and she added that Mike Tyson threw money at her the first time she won.

From there, Kia spoke about her group, Oscar, getting her first deal, which was a production deal, with Character Productions and Epic. Kia pointed out that Character Productions did two songs on Boyz II Men’s first album, and one of the founders, Troy Taylor is responsible for discovering Trey Songz. Kia then explained why Oscar broke up before they put out an album, and she revealed that it was for multiple reasons. Kia then spoke about her Oscar group mate and friend Sally Ries dating Carlos Leon, who left her after meeting Madonna while walking down the street. Kia then pointed out that Madonna and Leon later had a daughter, Lourdes.

Moving along, Kia detailed doing Akinyele’s “Put it in Your Mouth,” and she pointed out that she was also on the hook of Shyheim’s “On and On.” While speaking about Akinyele, Kia revealed that he came to her about his idea for the song, and Kia admitted that she was “into it.” Kia then spoke about writing the lyrics to the song “in a rush” that came to her, and she added that she laid the verse in one take. To hear more, including Kia speaking about recording the beginning of the track, hit the full clip above. 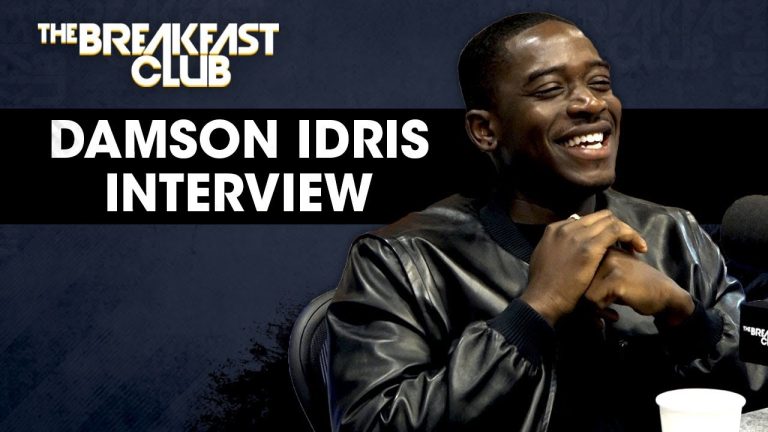 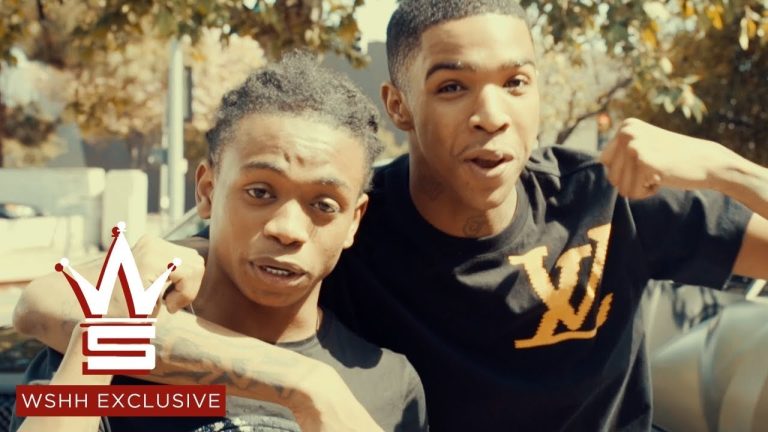 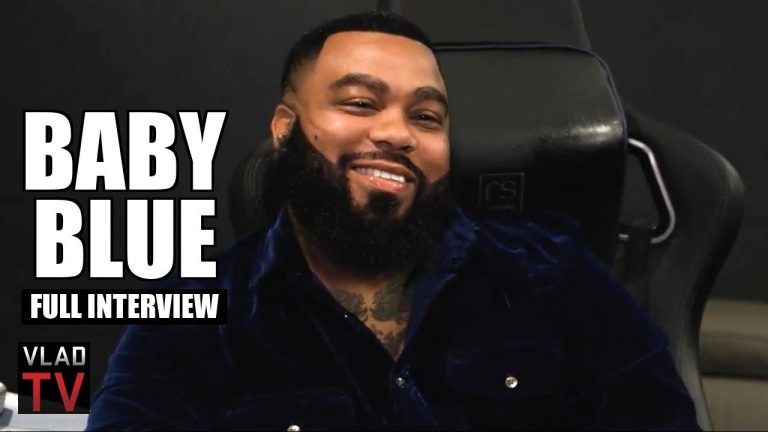 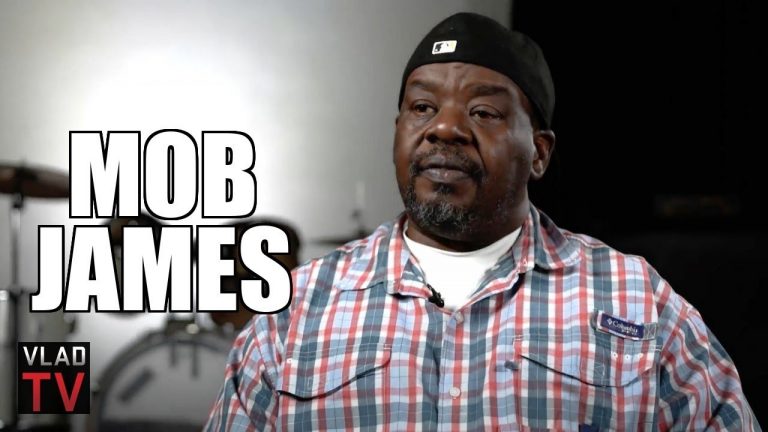 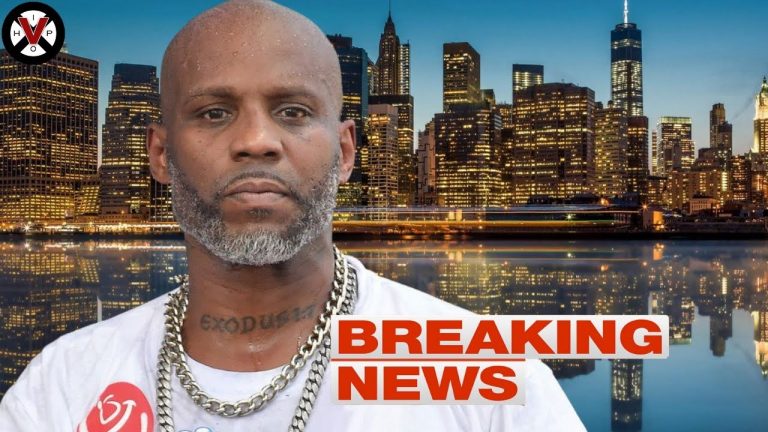