Part 3: https://youtu.be/ivfwWO0CgI8
Part 1: https://youtu.be/jpAA906PGPo
——–
In this clip, Kia Jeffries opened up about how she met her husband, prizefighter Ernest Mateen. She described Ernest as a hustler who just happened to be a prizefighter. Kia explained how Ernest’s background influenced his approach to boxing and saw it as one big hustle — a hustle that won him the cruiserweight championship. She also discussed how complicated he was and what type of father he was.

Later, Kia Jeffries opened up about her marriage to Mateen and the signs of domestic violence that she saw, and when the actual violence began. Kia explained how Ernest blew up after one of her video shoots when he learned his scene didn’t make the final cut. She said it was then that she knew she was with an extremely volatile person. What’s more, the issues began to surface at a time when Ernest’s boxing career was trending downward, and his “con” was no longer working. 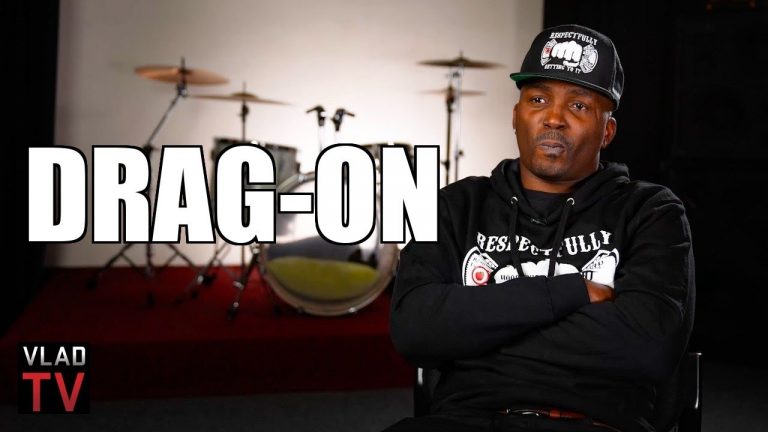 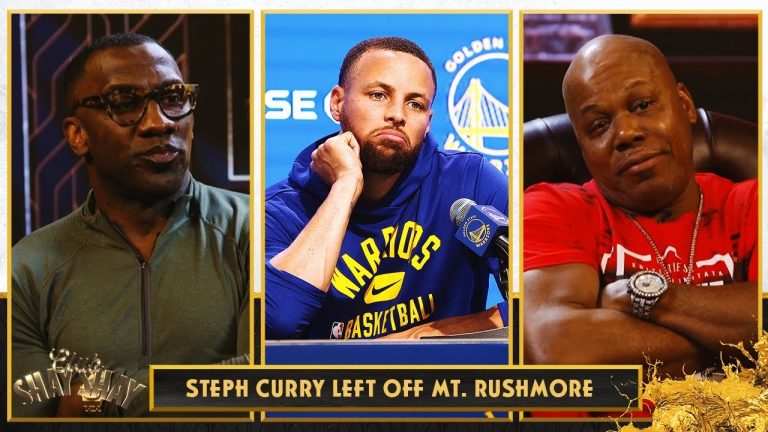 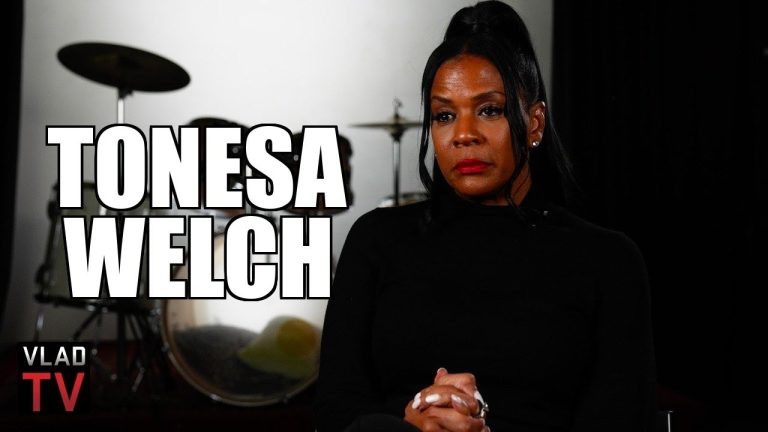