In this full-length interview, Kia Jeffries spoke candidly about her career. While speaking to Shawn Prez, the singer noted she is from Queens, New York, specifically from LeFrak City. Jeffries talked about how LeFrak was a hub for people to come to from other parts of the storied borough. From there, the 90s singer talks about music during her childhood, before detailing the start of her career working with Paul Simon and for Lisa Lisa. From there, Kia spoke about starting her own group called “The City Girls,” which led her to speak about the current group City Girls. Moving along, Kia detailed winning a couple of times on “Showtime at the Apollo” when Sinbad was hosting, and she added that Mike Tyson threw money at her the first time she won. From there, Kia spoke about her group, Oscar, getting her first deal, which was a production deal, with Character Productions and Epic. Kia pointed out that Character Productions did two songs on Boyz II Men’s first album, and one of the founders, Troy Taylor is responsible for discovering Trey Songz. Kia then explained why Oscar broke up before they put out an album, and she revealed that it was for multiple reasons. Kia then spoke about her Oscar group mate and friend Sally Ries dating Carlos Leon, who left her after meeting Madonna while walking down the street. Kia then pointed out that Madonna and Leon later had a daughter, Lourdes.

Later on, Kai reflects on being featured in Akinyele’s “Put it in Your Mouth,” and she pointed out that she was also on the hook of Shyheim’s “On and On.” While speaking about Akinyele, Kia revealed that he came to her about his idea for the song, and Kia admitted that she was “into it.” Kia then spoke about writing the lyrics to the song “in a rush” that came to her, and she added that she laid the verse in one take. As the interview moves along, she talks about her work with 4Kast before sharing her thoughts on why female groups tend to break up fairly early. Later in the interview, she shares some insight about her toxic relationship with her ex-husband  Ernest Abdul-Mateen who was a professional boxer. She then recounts the events leading up to the night when she killed him in self-defense. From there, Kia talks about some of the backlash she received from fellow celebrities, such as Lil Cease, about killing her ex-husband. To hear more, scroll up and press play. 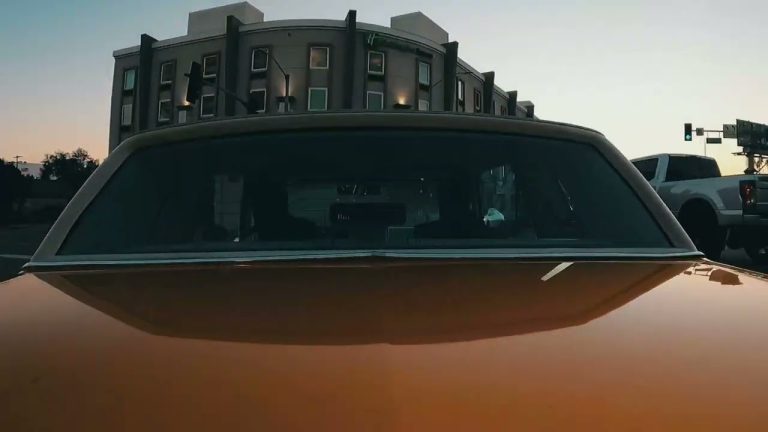 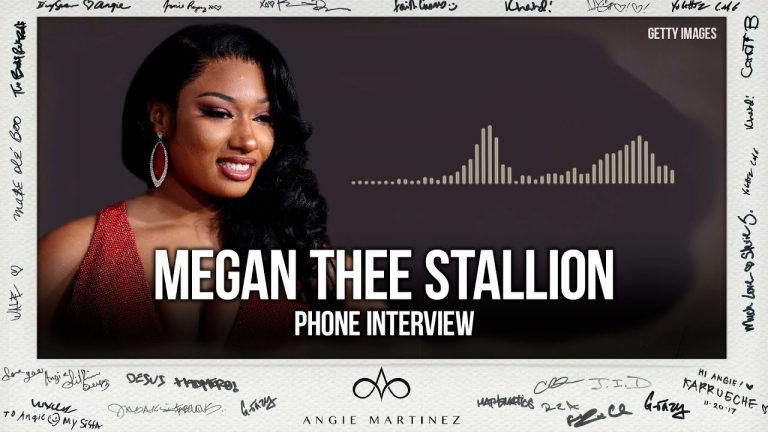