Part 5: https://youtu.be/n4h60dyF-1g
Part 1: https://youtu.be/vnvU57iwxDs
——–
In this clip, former Maniac Latin Disciple Jacqueline “Loca D” Montanez talks about the dirty tactics that former Chicago Police officers used in order to get her to sign a confession to murder at the age of fifteen. She reveals that the cops who arrested her took her to Latin Kings territory and allowed them to draw their weapons before stating that if she refused, they would force her out of the car right then and there–where she would never have survived. From there, Loca D explains that the cops tricked her mother into staying away from the prescient while they questioned her and allowed her to trip off of acid. Lastly, Loca D touches on the maneuvering that the cops used to arrest her two associates that were involved. 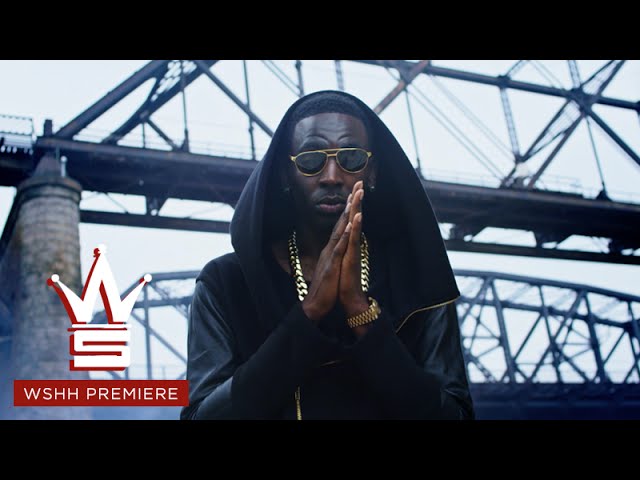 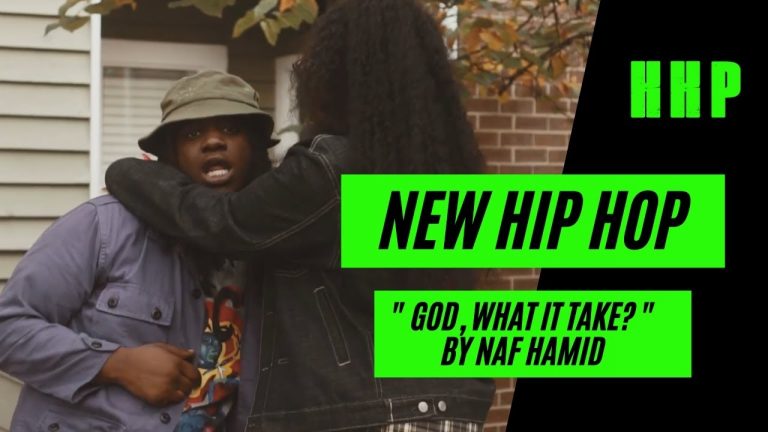