In this full-length interview, gospel singer Marvin Sapp spoke about growing up in Grand Rapids, Michigan, which he said was very Republican. Marvin went on to speak about living with a single mother at a young age, and he admitted that while he was connected to the church, he was also getting into trouble. From there, Marvin detailed how he started being more rebellious, which led to him being exposed to various drugs, including Lean. Throughout this time, Marvin was still involved in church, including directing the choir, and he went on to speak about having a change of heart at 18. Speaking about his parents, Marvin explained that his mother was a strict disciplinarian who made him choose between singing gospel music and secular music. He chose the former.

Moving along, Marvin spoke about meeting Fred Hammond, and he explained that when Fred was with the gospel group Commissioned, they performed their first concert at Marvin’s home church. Fred then got in contact with Marvin through his pastor, and Marvin explained that Fred spoke to him about filling a spot in Commissioned. Speaking about the group, Marvin explained how Commissioned was viewed as a 90s R&B group, and he added that a lot of the popular R&B singers of that time based their sound on Commissioned. Marvin added that the six years that he was with the group were the best years of his life.

From there, Marvin spoke about “King of Glory” being the song that introduced him to the world. Marvin also spoke about his late wife, MaLinda, before sharing his thoughts on Lil Nas X, homosexuality in the church, and what he believes as a preacher. Lastly, he shares his thoughts on Kanye’s gospel album about the awards that it garnered. 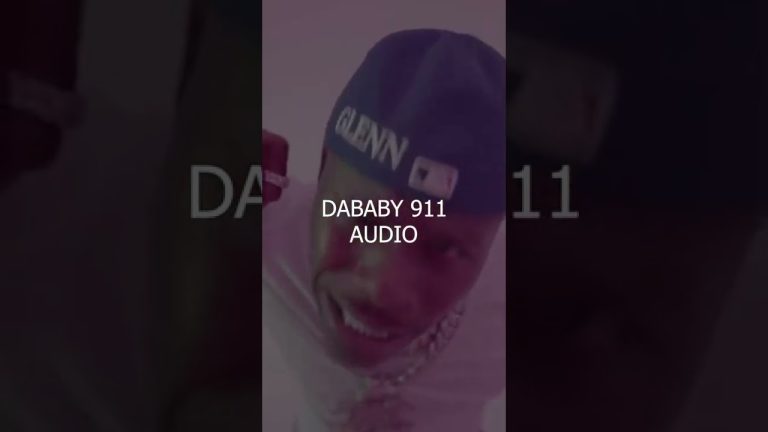 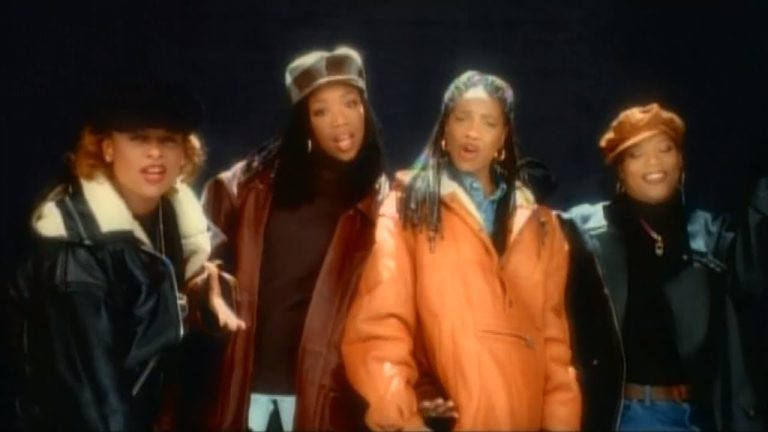