In this flashback, Vlad started off asking Max B how he was able to release music while in prison, and Max explained that he didn’t want to reveal that in the interview. He also clarified that he wasn’t releasing music because he thought he was being released, and Max went on to reveal that he’s never stopped making music. Vlad then went on to ask Max if he ended his beef with Jim Jones, and Max explained that their beef was from “a long time ago.” Max went on to speak about how they’ve moved past their issues, and he added that he didn’t want to focus on anything but music once he’s released. 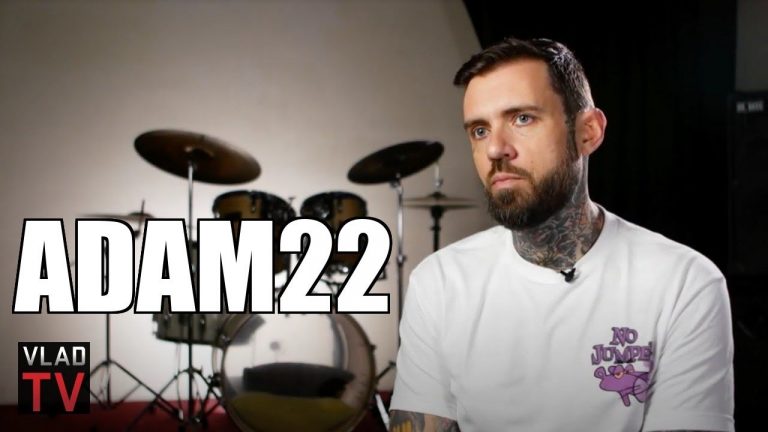 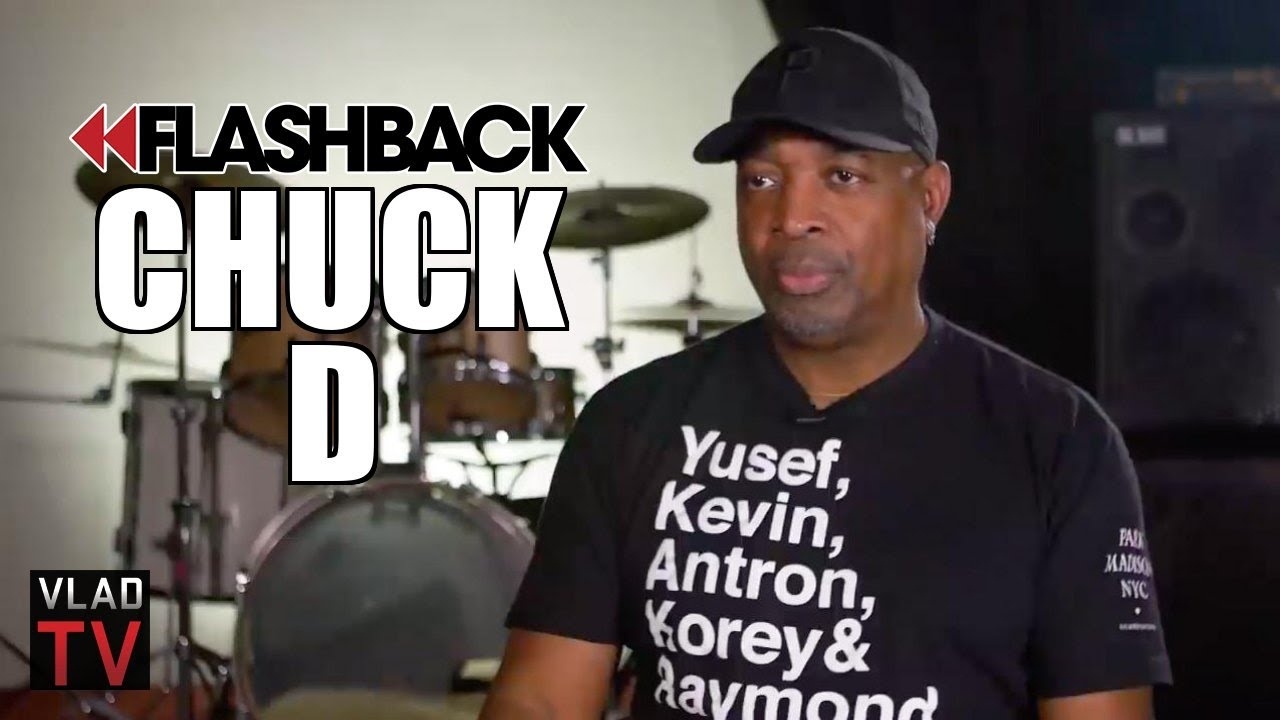