Part 17: https://youtu.be/WCr74wRt3X0
Part 1: https://youtu.be/zWPPGv-r-CU
——–
In this clip, Vlad started off speaking about Israel Adesanya losing to Alex Pereira for the third time, and Michael stated that he would still bet on Israel in a rematch. Michael explained that Israel hurt his leg, which slowed him down, and he added that Israel would’ve won if he just kept his head moving. Michael also stated that they are in different weight classes, with Israel being smaller than Alex, and Michael stated that there’s no way Alex is a middleweight. He then added that the fighters should weigh in before stepping into the ring before the fight. Michael then pointed to Conor McGregor going from looking emaciated to plumped up before his fight, and he explained why Tyson Fury isn’t in the conversation of greats at this point. Vlad and Michael agreed that boxing is “boring” today, and Michael explained that there are no active fighters that the kids aspire to be today. 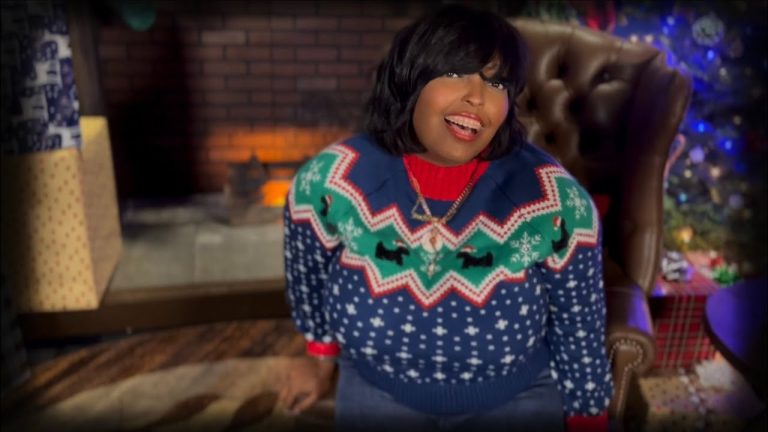 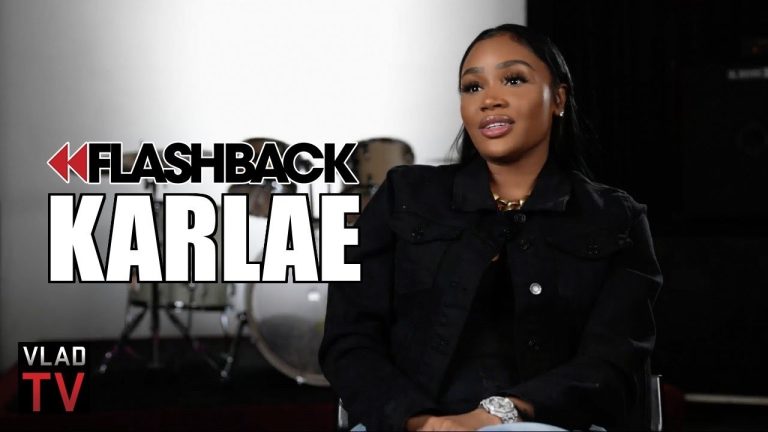