Part 5: https://youtu.be/Mma87zRBIY8
Part 1: https://youtu.be/4SJhQeN8w3k
——–
In this clip, Peter Shue started off speaking about getting additional time in jail for stabbing an inmate, and he revealed that he did 18 months in solitary. When asked about never running into former robbery victims, Peter explained that they didn’t know until a snitch in their crew started talking. Moving along, Peter spoke about a hit attempt on him when he was at Smokey Robinson’s show at the Apollo. Peter explained that his cousin was the target, and he revealed that one person was killed and others were injured during the incident. Peter also addressed his cousin being executed over robberies and other things done with his crew, The Wild Bunch. Moving along, Peter explained how he thinks his mother died of a broken heart over the things he did, and he went on to speak about his father being involved in gangs. Speaking more about his mother, Peter recalled his mother meeting Mike Tyson when he came to their home. 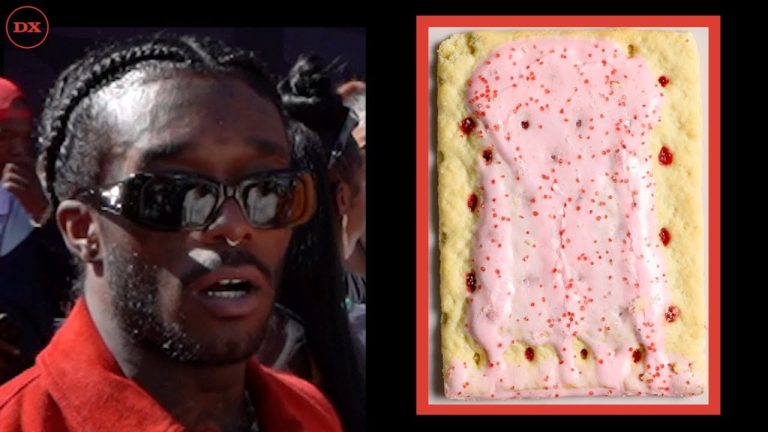