Part 8: https://youtu.be/EsumAxPH8rs
Part 1: https://youtu.be/MP4hgoVVisY
——–
In this clip, former Harlem drug dealer Roger Bonds reveals that overworking himself as Diddy’s bodyguard and being diagnosed with diabetes in 2013 actually led to him becoming more present as a father in his son’s life. Bonds states that transitioning from Diddy’s bodyguard to doing marketing for Ciroc made his life much less hectic. As the discussion moves along, he drops knowledge about parenting before sharing the way his relationship with his 35-year-old son has evolved over the years.

Roger Bonds spoke about his son’s life-changing after being locked up in Africa in 2011 after being charged with robbery. Bonds explained how his son even got wrapped up with people, saying he went to Africa and the person he was supposed to meet about diamonds turned up dead a week and a half after he and a friend he met on Rikers Island arrived on the continent. Police reportedly pulled up on Bonds’ son and arrested him even though his son never attended the meeting with his friend. It was also noted the police found no weapon, no fingerprints, or DNA tying his son to the crime. 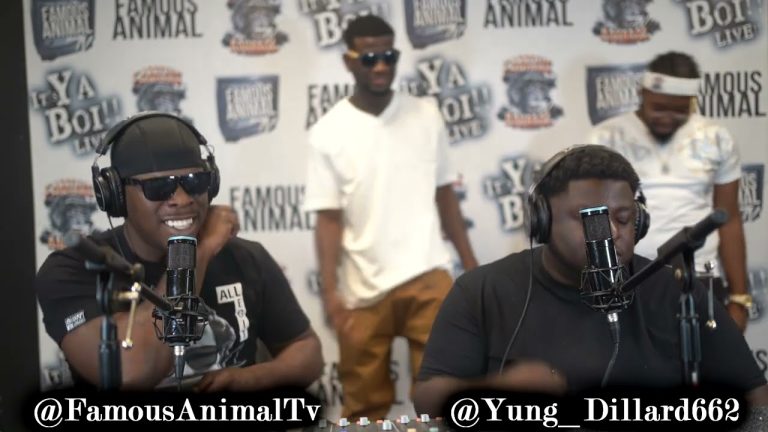 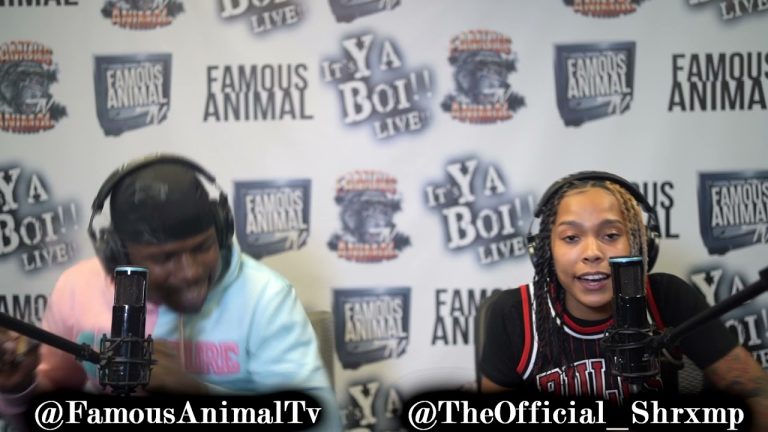