Part 3: https://youtu.be/Ax9V8NORXG4
Part 1: https://youtu.be/rw6gYzwSs-s
——–
In this clip, Saigon spoke about his experience on “Love & Hip Hop,” which he said led to random people walking up to him and giving their opinion on him. From there, Saigon and Ali Vegas spoke about working together on Saigon’s first mixtape, and Ali went on to speak about signing his first deal at 15. Saigon also asked Ali about working with Vic Damone on a track that many thought was dissing Stack Bundles, and Ali explained that he wasn’t dissing Stack despite Vic and Stack beefing. Ali Vegas then explained that he had a bond with Stack Bundles, and he added that they were competitive in the rap game. When it comes to Stack dissing Ali in a song, Ali spoke about never responding, and both Ali and Saigon brought up all of the rappers who have passed, including Stack Bundles. Saigon explained that it seems people are desensitized to these types of things because they are so common, and Ali shared that he had a conversation with Stack Bundles before his passing. Saigon and Ali explain that kids today don’t aspire to grow old because they think it’s wack, and they got into a conversation about how the younger generation is getting more violent.

Moving along, Ali Vegas spoke about the parents in his generation not being scared of their kids, which he said is different from the parents today, who want to be friends with their kids. Saigon then explained how social media is changing the minds of kids who aspire to be influencers. Saigon then pointed out that the older generation isn’t respected, including pioneers in the rap game, who DJ Akademiks called “dusty.” Saigon pointed out that in other music genres, pioneers are well-respected, and Ali explained that he doesn’t see any checks and balances in the hip-hop world. Saigon and Ali agreed that there is no unity in hip-hop, and they believe that a current artist should’ve backed up Russell Simmons and LL Cool J in their response to DJ Akademiks. Saigon then stated that the new generation is obsessed with wealth in a greedy way, which you can hear more about above. 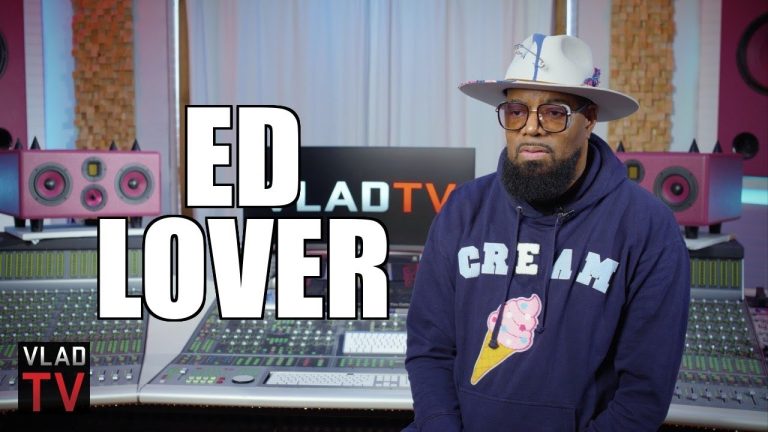