In this flashback, Say Cheese TV founder and CEO Shawn Cotton spoke about the death of Chicago journalist ZackTV. Vlad then spoke about FBG Duck saying that he thought whoever killed Zack was just hating. Shawn explained that he thinks about Zack often, and he went on to question if Chicago police cared about solving his murder. He added that Chicago is one of the cities with the most surveillance cameras, which led Shawn to point out that it’s crazy that no one has been arrested. Shawn also spoke about journalists like himself and Vlad documenting incidents in the hip-hop world, and Vlad pointed out that they never glamorize the stories they cover. 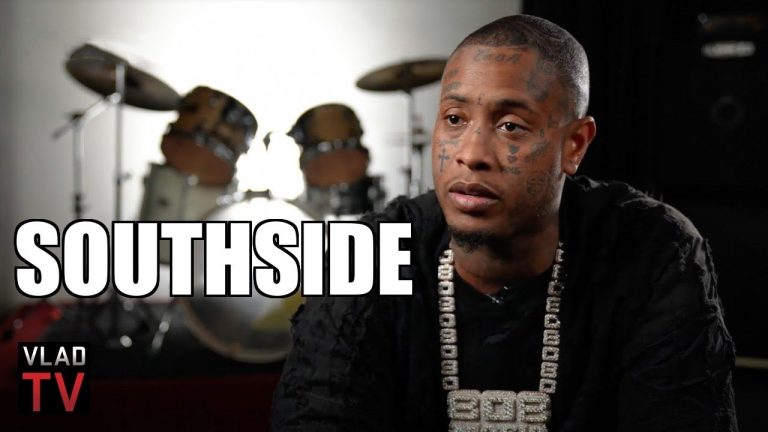