Watch the full interview now as a VladTV Youtube Member – https://www.youtube.com/channel/UCg7lal8IC-xPyKfgH4rdUcA/join
——–
Bay Area rapper Symba came through for his first-ever VladTV interview, and he started off by giving Vlad his flowers for his “Rap Phenomenon” mixtape. From there, Symba started off speaking about growing up in Berkley, California, and he explained that his family moved to the suburbs in Antioch, California, at 13. Symba then spoke about his father going to prison when Symba was around one year old, and he revealed that his father shot an officer. Symba added that his father got life, and he revealed that he only spoke to him on the phone starting when Symba was 16. Symba explained that his relationship with his father grew, but his father was sadly killed in prison under mysterious circumstances.
Part 2: https://youtu.be/nSJebKGvBLY 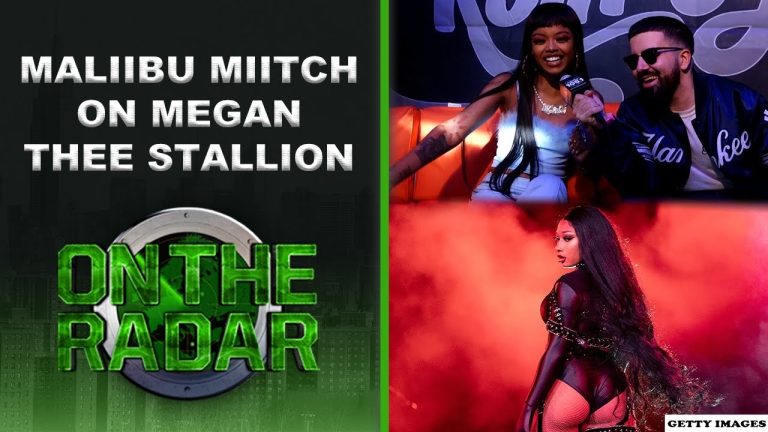 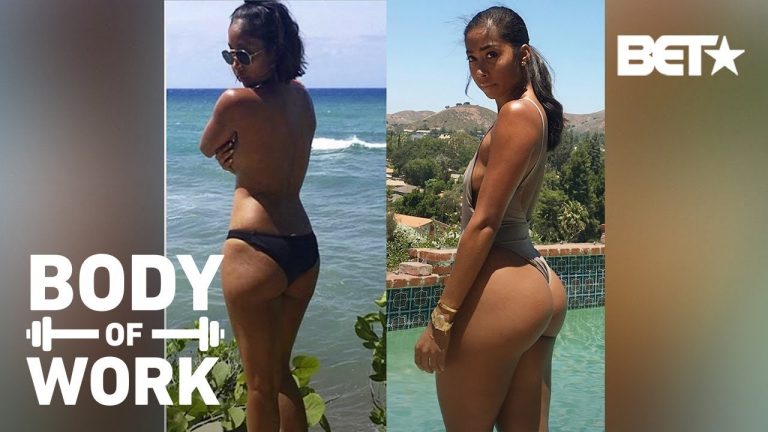 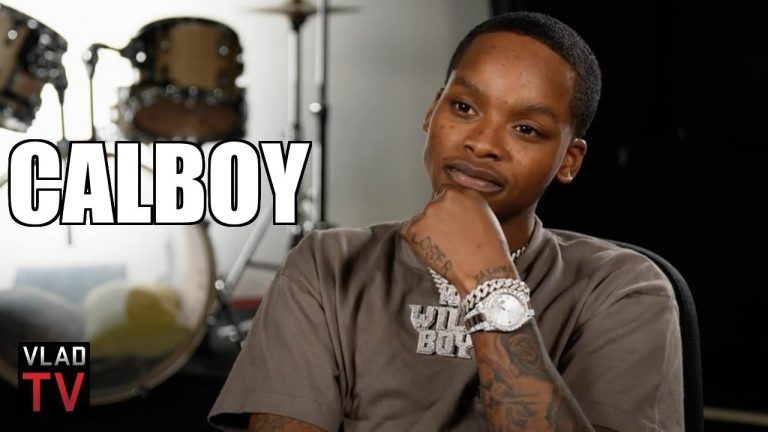