Part 3: https://youtu.be/zX2pCVjSF8E
Part 1: https://youtu.be/yOGdb3gOY6A
——–
In this clip, Bay Area rapper Symba talks about leaving Columbia Records for Atlantic Records. From there, he talks about his project ‘Don’t Run From R.A.P,’ before discussing the freestyle on ‘LA Leakers’ that landed him on the radar of LeBron James, who eventually re-posted the freestyle on social media. He also talks about his friendship with Draymond Green and how the NBA Champion has become a mentor for him. Moving along, he talks about what led to him contributing music to the latest ‘Space Jam’ film. The song he performed on is called “See My Fly” with Chance The Rapper and John Legend.

Later, Symba talks about the legacy of two Bay Area rap veterans, Too $hort and E-40. From there, he talks about the recent release of his mixtape “Results Take Time” and how the cover art is a tribute to E-40’s album cover for ‘In a Major Way.’ Later, he touches on the impressive list of features on the mixtape from Roddy Ricch and 2 Chainz to Key Glock and Pusha T. This prompts DJ Vlad to point out how similar Symba and Pusha T sound to one another. 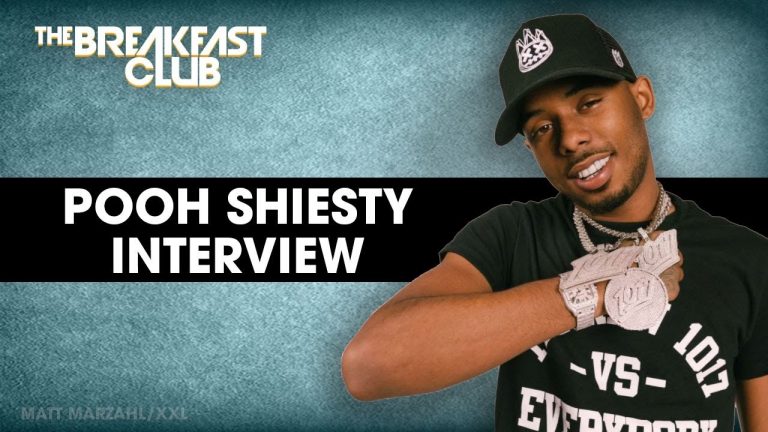 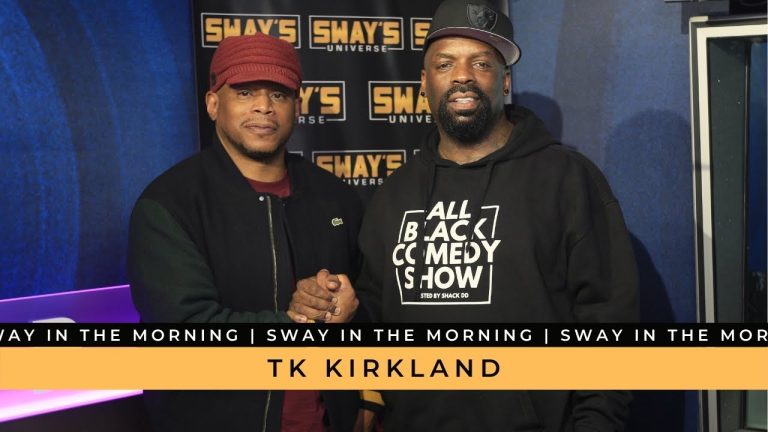 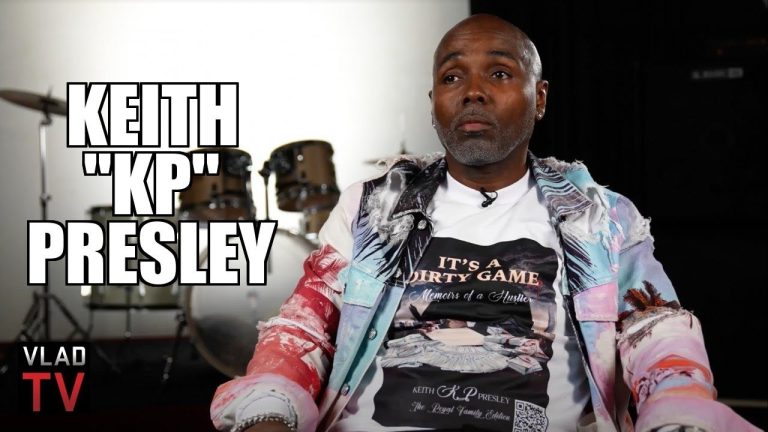