Moving along, Symba revealed that he started rapping and writing lyrics at 11, and he added that he was battle rapping in school. Symba then explains that he left home at 19 after getting into an argument with his mom, and after bouncing around his friends’ houses, Symba made his way to Los Angeles. This led to a conversation between Symba and Vlad about Bay Area rappers having to move to New York, L.A., or Atlanta to further their careers.

Later, Symba talks about leaving Columbia Records for Atlantic Records and his project ‘Don’t Run From R.A.P,’ before discussing the freestyle on ‘L.A. Leakers’ that landed him on the radar of LeBron James, who eventually re-posted the freestyle on social media. Lastly, Symba shares his thoughts on the untimely deaths of PnB Rock and Takeoff, why rappers should be cautious about wearing jewelry, the violent nature of hip-hop, and “checking in” when visiting other cities. 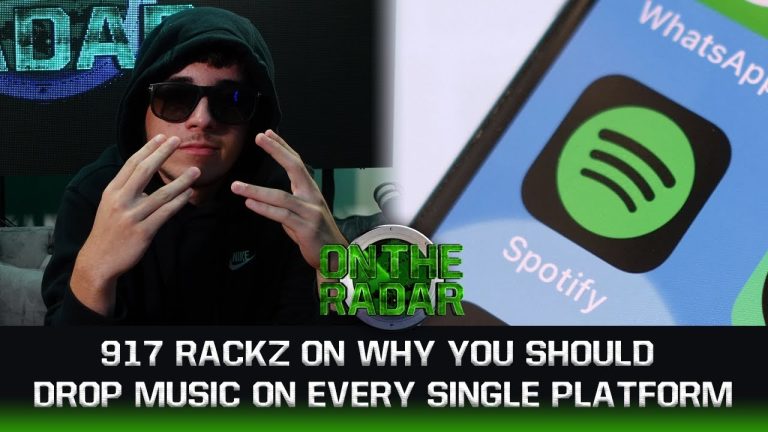 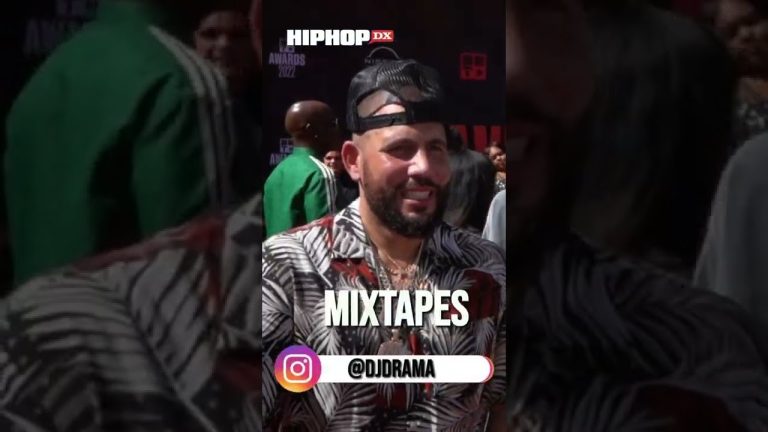 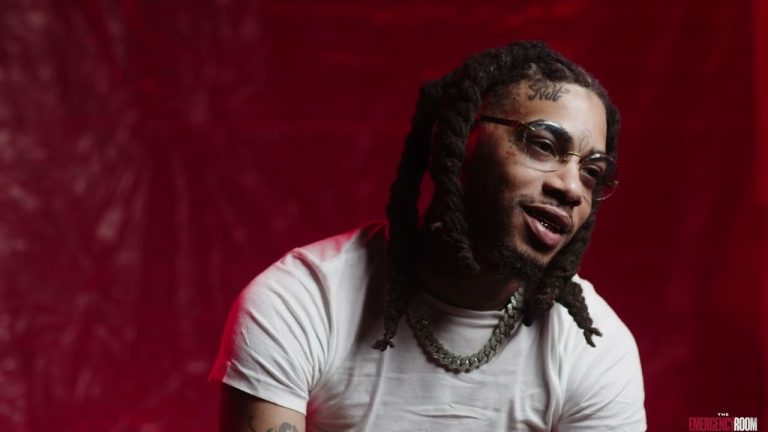 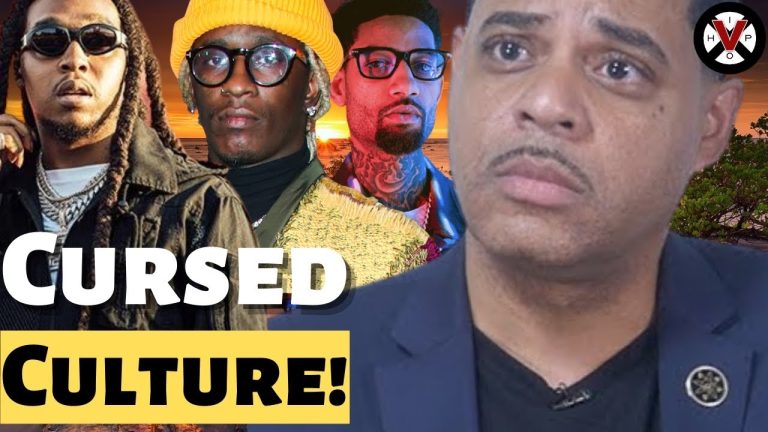