Part 1: https://youtu.be/yOGdb3gOY6A
——–
In this clip, Symba started off by speaking about growing up in the Bay Area, and he explained that he came from a family of hustlers that he watched go to jail. He explained that this led to him steering away from things that would get him locked up, and Symba detailed how sports kept him out of the streets. From there, Symba revealed that he started rapping and writing lyrics at 11, and he added that he was battle rapping in school. Symba explained that he would watch the Smack DVDs, which led to him being invested in the battle rap community. After graduating high school, Symba explained that he left home at 19 after getting into an argument with his mom, and after bouncing around his friends’ houses, Symba made his way to Los Angeles. This led to a conversation between Symba and Vlad about Bay Area rappers having to move to New York, L.A., or Atlanta to further their careers. Symba then spoke about E-40, Richie Rich, and Too Short finding success in the Bay Area, and Vlad and Symba spoke about the mindset of people in the Bay Area. Symba also revealed that he’s gotten hate from people after they found out that he’s from the Bay Area. Symba then detailed doing the NPR “Tiny Desk” concert. 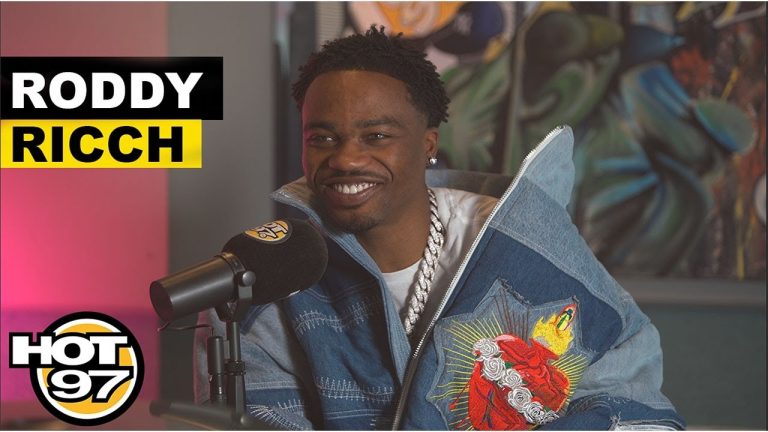 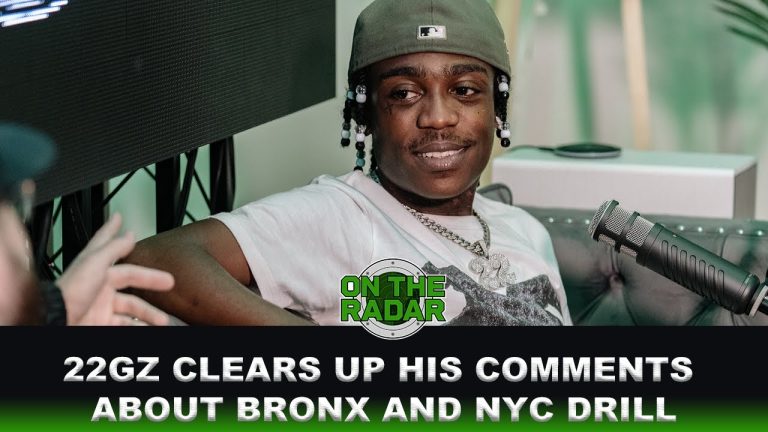 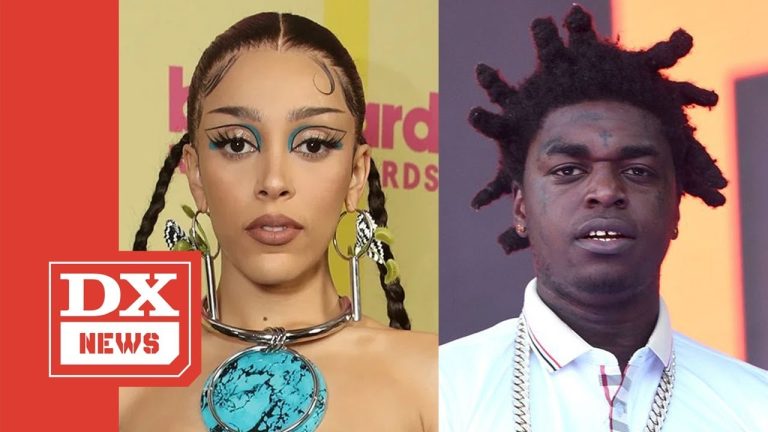