Who shot 50 Cent? Days before 50 Cent was scheduled to film its music video, he was attacked by a gunman in the infamous shooting incident that left him with nine gunshot wounds and gave him his dimple scar; an event that 50 Cent often references in his lyrics. While hospitalized, he signed a publishing deal with Columbia Records; however, he was dropped from the label after it was discovered that he had been shot. The track, “Ghetto Qur’an (Forgive Me)”, has been speculated to be the reason for the shooting.

The third and final single, “Your Life’s on the Line”, was released in 1999. The song was produced by Terrence Dudley, and was perceived as a diss song to Ja Rule, which would begin their highly publicized feud on records. 50 mocks Ja Rule’s catchphrase “Murdaa!”, on the chorus of the song. A music video for this song was released, which was also the only song with a music video of the whole album. The song would later be included as a bonus track on 50’s officially released debut album Get Rich or Die Tryin’.

Support us on Patreon: https://www.patreon.com/hiphopuniverse 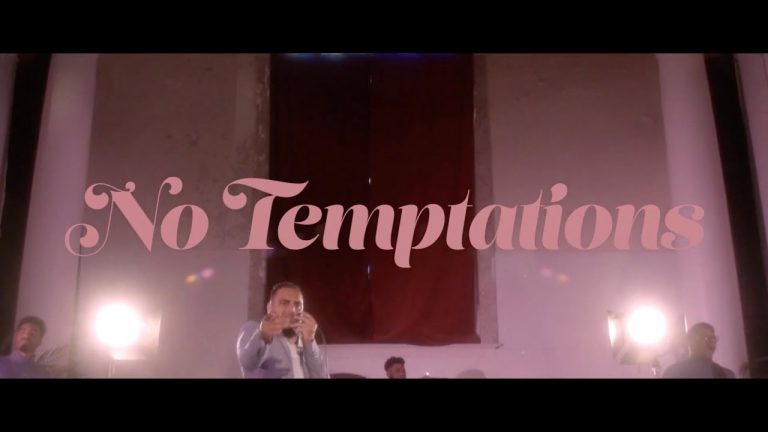 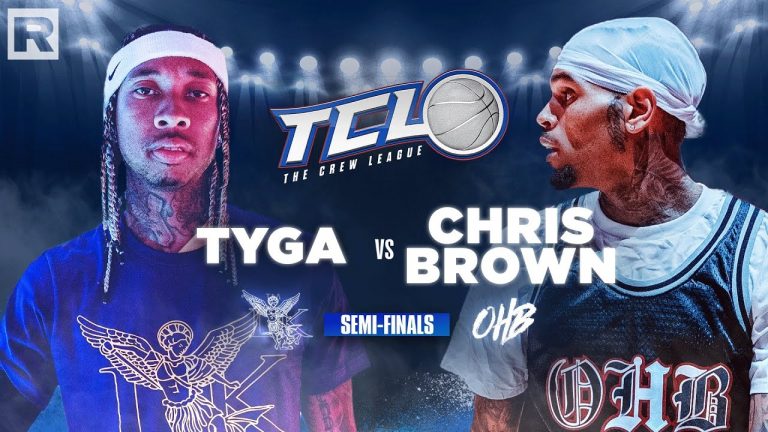