Part 17: https://youtu.be/3lakuc0BNZU
Part 1: https://youtu.be/w8F73DO2LV4
——–
In this clip, T.K. Kirkland reflects back on touring with Jay-Z during the “Hard knock Tour” and how that led to him meeting Birdman, who eventually cast him in “Baller Blockin.” This prompts the actor/comedian to confirm a sequel to the film before stating that he’ll be in it. He also reveals that NBA Youngboy and Lil Wayne are going to be in the film as well. As the discussion moves along, T.K. Kirkland talks about touring with N.W.A. before recalling the living conditions on the bus, which prompts him to call it a “Sh*tmobile” because everyone had to use the same toilet, and the tour bus always smelled bad. He also mentions touring with Nelly. 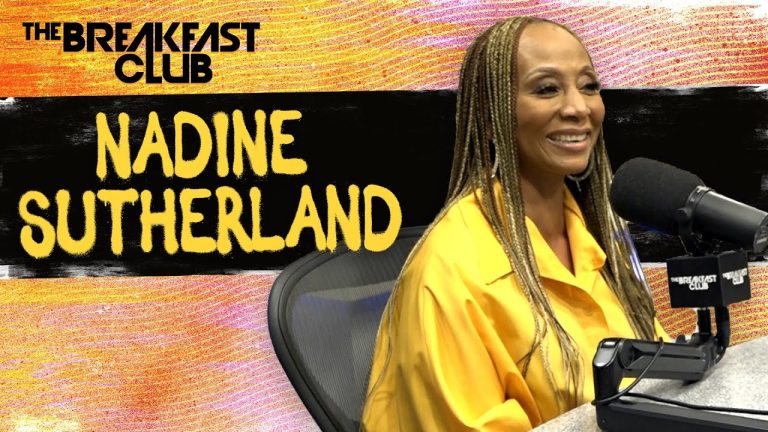 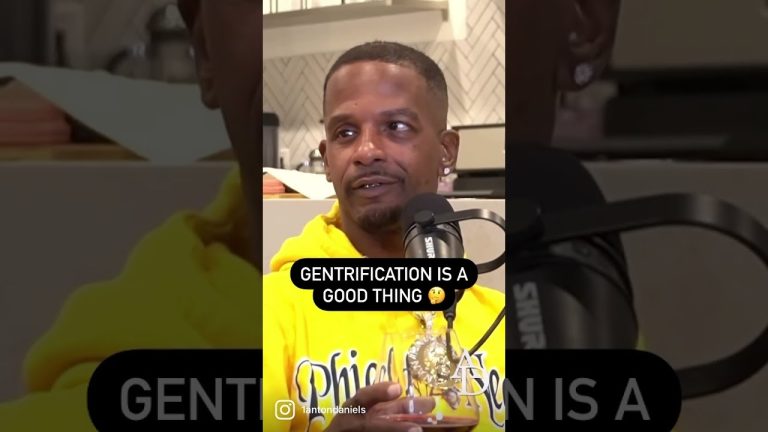 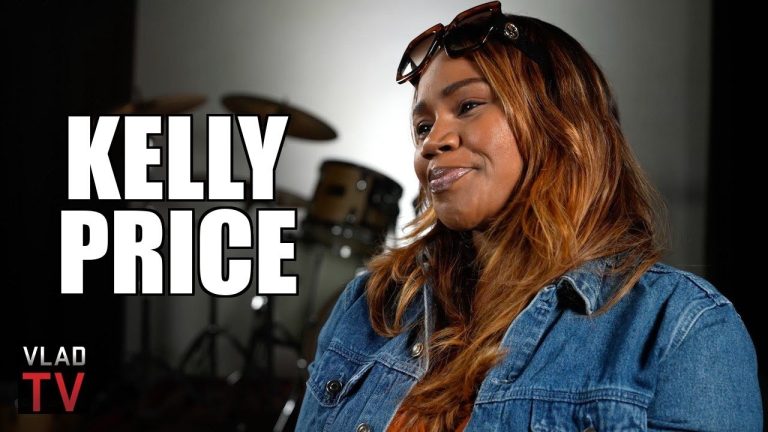 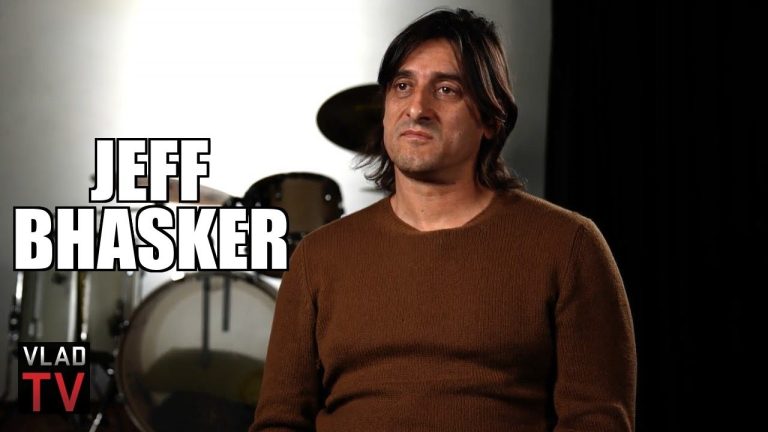 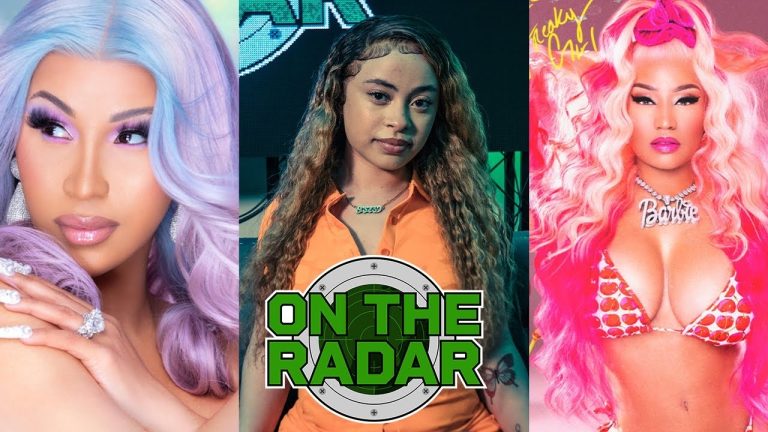 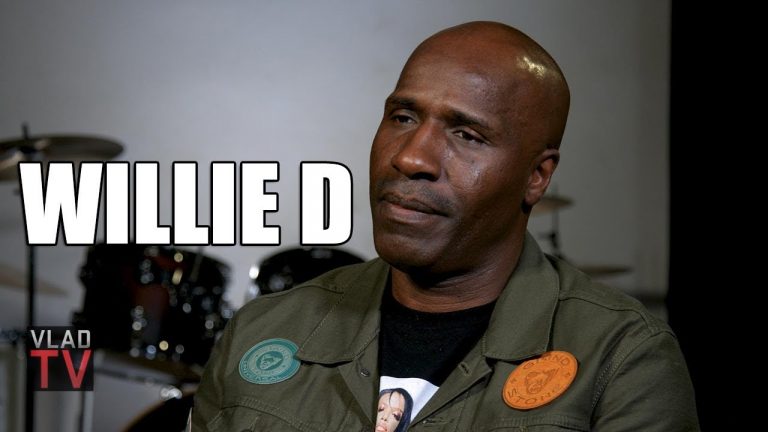