In this full-length interview, Unique Mecca Audio starts by speaking to a VladTV correspondent about being the cousin of famed activist Marcus Garvey. Hall explained that while he saw photos of Marcus at his grandparents’ home in Jamaica, he didn’t put the pieces together until he came to the U.S. From there, Hall spoke about growing up in Kingston, Jamaica. He explained that he didn’t get his first pair of shoes until he moved to America. Unique then shared stories about seeing police in Jamaica riding on horseback and handcuffing people with rope, like in the Western movies he was watching as a kid. He then explained that the only people to look up to when he was a kid were the criminals.

Moving along, Unique Mecca Audio spoke about getting in the streets, and he explained that when he was in Jamaica, he didn’t realize that the street guys were making money illegally. Unique explained that he was being told that money was literally growing on trees, and he added that he was a “child soldier.” He went on to speak about seeing violence with his “posse” in the USA. Later, Unique Mecca Audio details the dangerous political environment while growing up in Jamaica. He explained to Cavario that in the 1970s, former Prime Minister Michael Manley was “building up” Jamaica with shanty houses. When there were two parties in Jamaica, Hall explained that things got violent as the two sides faced off.

As the Q&A session moves along, Unique Mecca Audio goes in-depth about his criminal empire, working with his brothers in the drug game, and expanding his business from New York to places such as Virginia and Florida. He also talks about the street politics involved with various territories in NYC between his empire, the Cali Cartel, and Dominican criminal organizations.

Moving along, Unique’s brother, Big Boosie, makes an appearance to reflect on what he learned from the drug game and the rap game before previewing his upcoming documentary. Lastly, Unique Mecca Audio touches on his connection to the music industry, his friendship with the late 2Pac, working with Pete Rock for the first time, and how he started the “hey-ho” chant that Naughty By Nature Made Famous. He also speaks on doing business with Diddy and Biggie’s passing before reflecting on the clothing line and record label he started before he got locked up. To hear more, watch the full interview above. 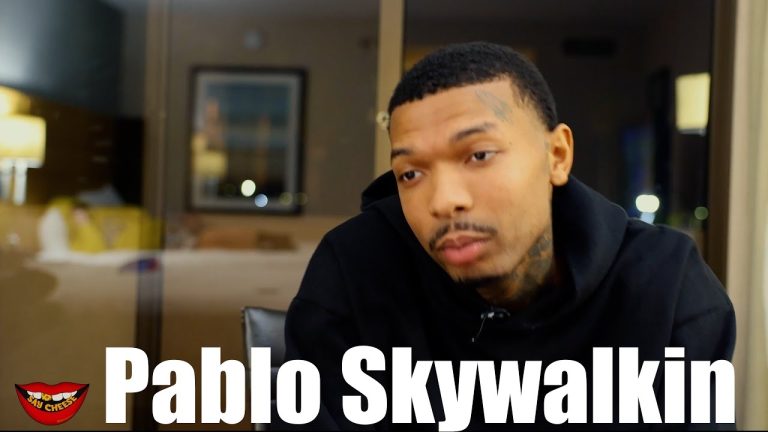 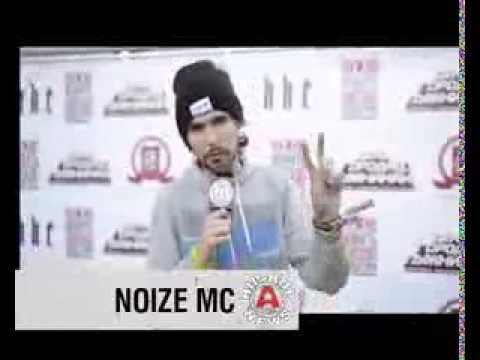 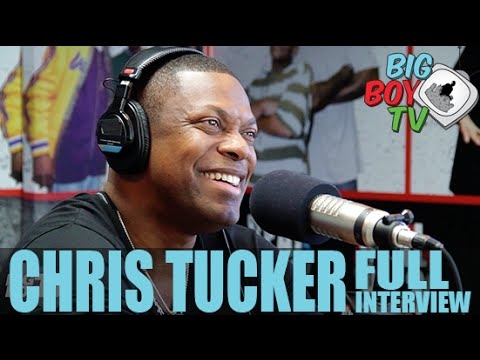 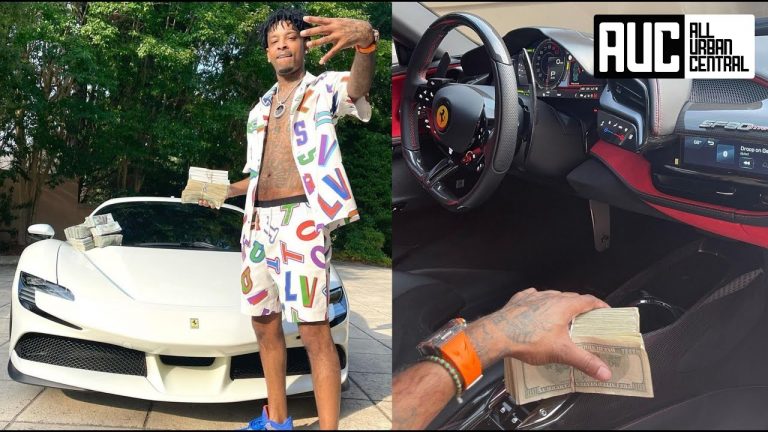 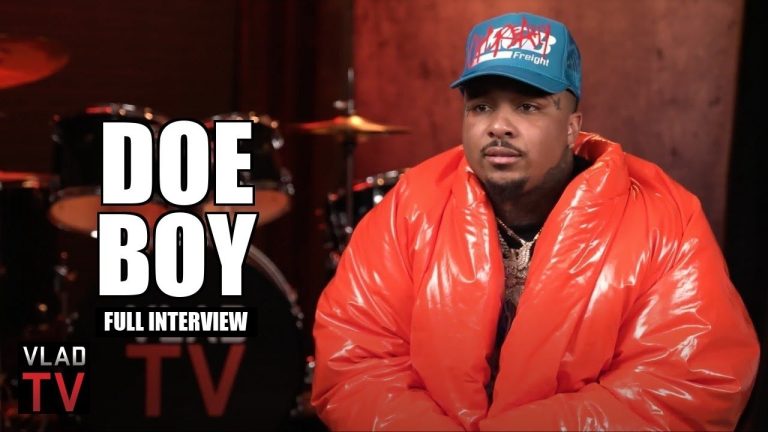