——–
Van Lathan came through for yet another VladTV interview, and he started off by speaking about his experience with Kanye and his controversial statements. Van explained that while he was working at TMZ, he heard Kanye making comments about being a Nazi sympathizer, which was never aired. Van added that he thinks that clip was cut out because those comments would take away from the reason he was at TMZ because he was “going crazy.” Van explained that everyone knew that Kanye was “spiraling” at the time he came to TMZ, and he added that Kanye asked to take that segment out after it was filmed. 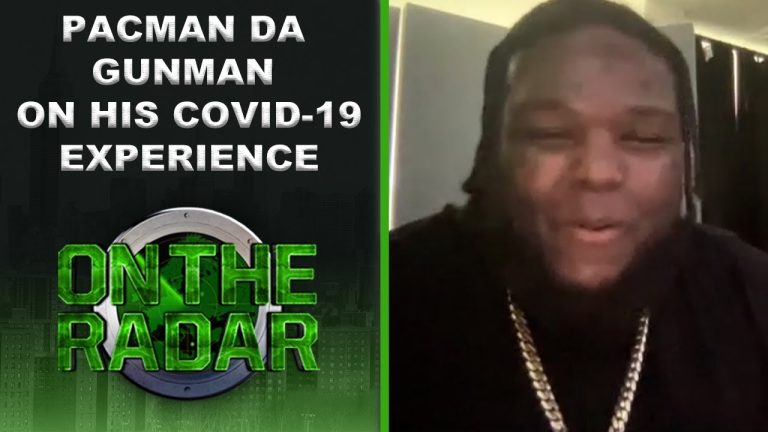