Best Of Cardi B On Love And Hip Hop!

Love & Hip Hop is a media franchise that consists of several reality television series broadcast on VH1. The shows document the personal and professional lives of several hip hop and R&B musicians, performers, managers, and record producers residing in various metropolitan areas of the United States. The original franchise version, Love & Hip Hop: New York, premiered on March 6, 2011. Its success resulted in spin-offs based in Atlanta, Hollywood, and Miami. 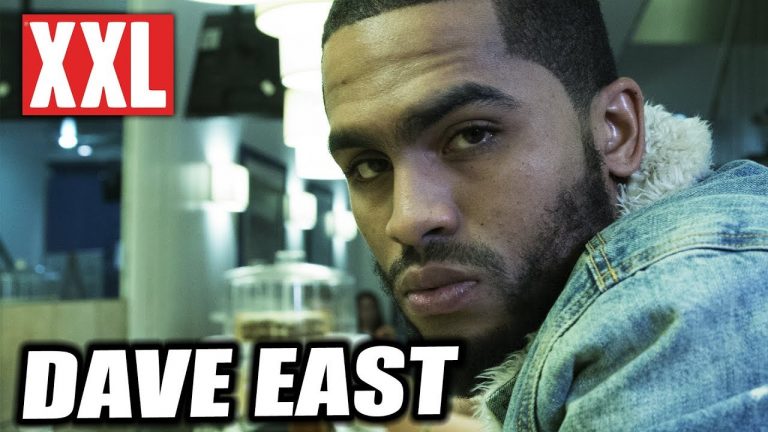 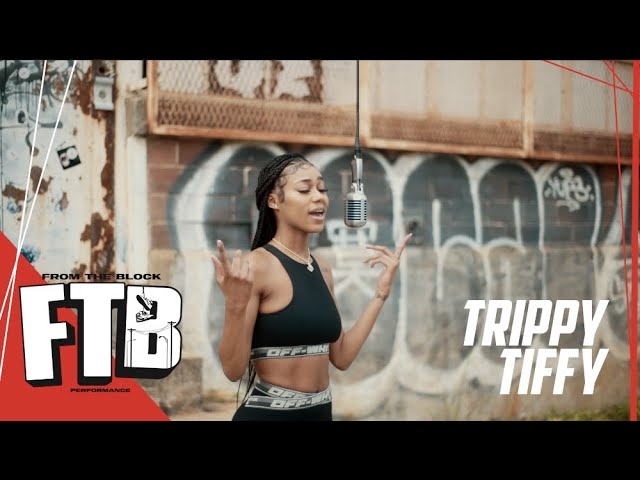 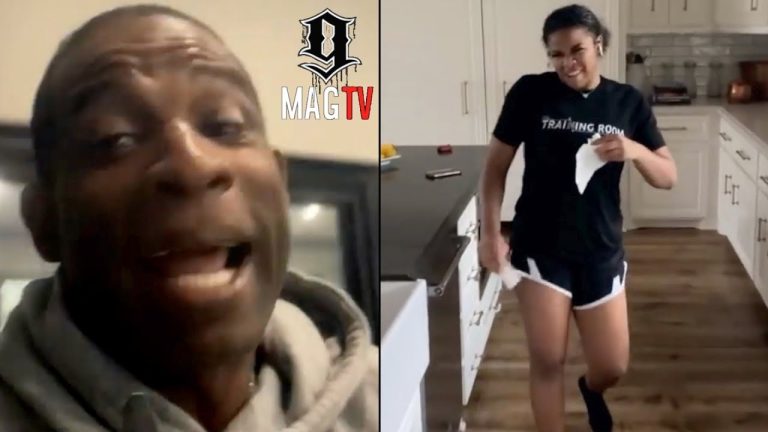 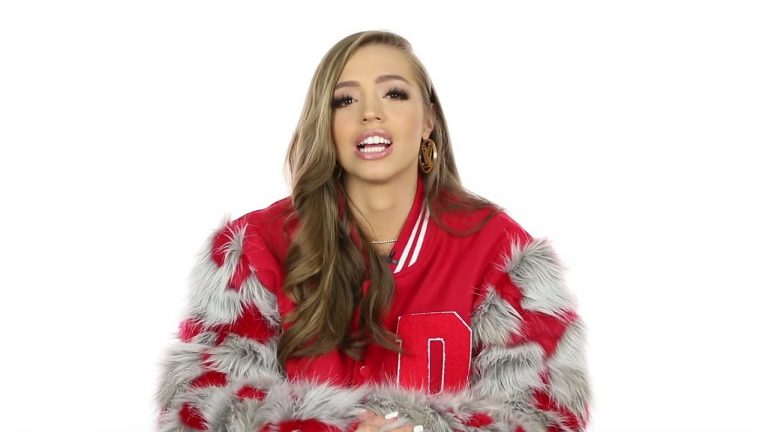