//TO SUPPORT THE CHANNEL:
https://cash.app/$HenryResilient

The former marriage of Safaree and Erica Mena is officially dissolved — they’ve finalized their divorce terms … TMZ has learned.

Legal documents obtained by TMZ show the judge signed off on the divorce September 12, after the exes came to their agreement through arbitration. Among those terms … Safaree will dole out $4,305 a month in child support.

Allow us to jog your memory … Erica filed for divorce in May 2021 and the two have been living separately since, sharing joint custody of their 2 young children.

The pair already unloaded their sprawling $1.3 million Georgia mansion in June and, with the marriage officially over, the docs say Erica will again go by her maiden name.

The “Love & Hip Hop” power couple were married for less than 2 years when Erica claimed Safaree was cheating while she was pregnant with their second child, and she allegedly trashed his stuff … effectively flushing the marriage for good.

Might sound harsh, but sometimes divorce just is the best option for some couples. 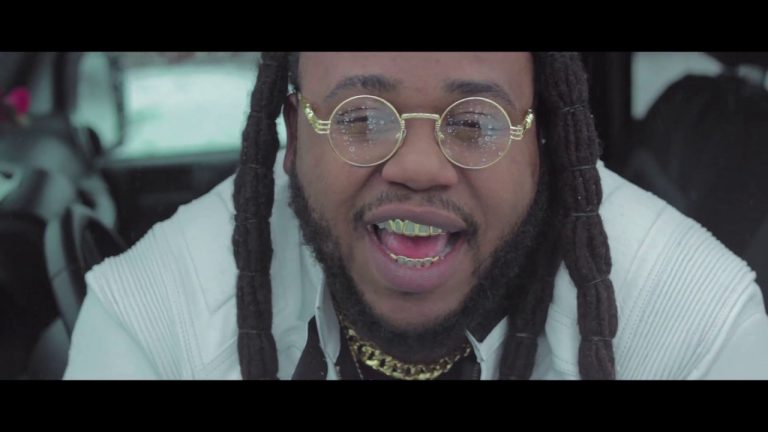 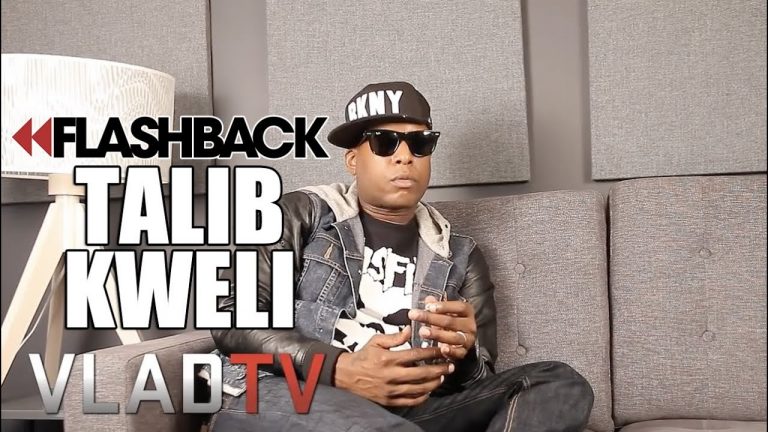 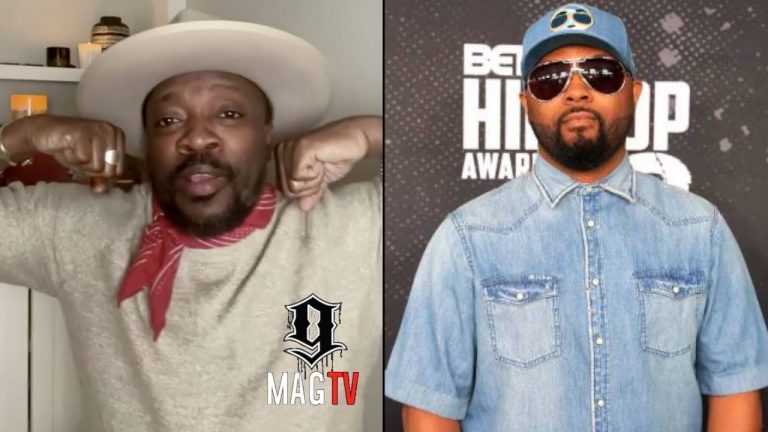