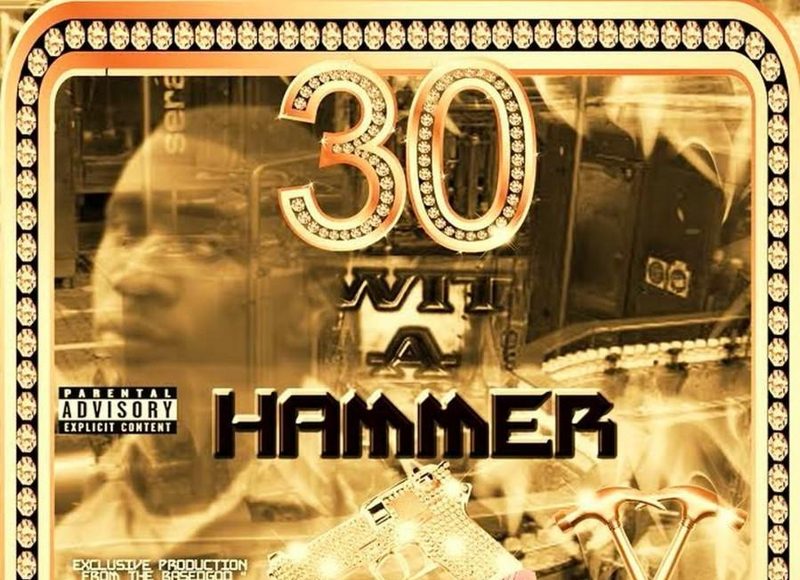 30 Wit A Hammer Mixtape by Lil B Mixtape

DOWNLOAD New 30 Wit A Hammer Mixtape by Lil B Mixtape

The man, the myth, the legend, Lil B, is back with a brand new mixtape. Only four days into the new year and the Based God has blessed us with his latest opus, 30 Wit A Hammer. As are the majority of his projects, this one, too, is lengthy. With 101 tracks in total, Lil B continues to prove that he’s one of the most prolific rappers in the game to this day. He blesses fans with a bit of everything with hard-hitting bangers, more introspective tracks, and also a few instrumentals, including one that he suggests he sent to Drake.

His latest project follows a string of projects he dropped in 2019 including 28 Wit A Ladder, the Disney-themed Hunchback Of Based God, as well as Loyalty Casket. 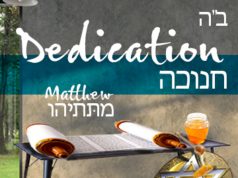 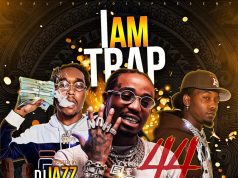 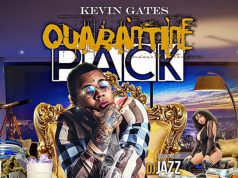 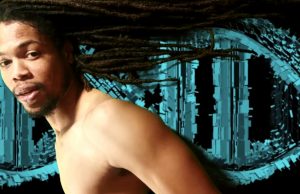 bosshogg - May 19, 2020
Bright (Official Music Video) Thanks for Watching and for you support guys! I truly hope my music can help you or someone...