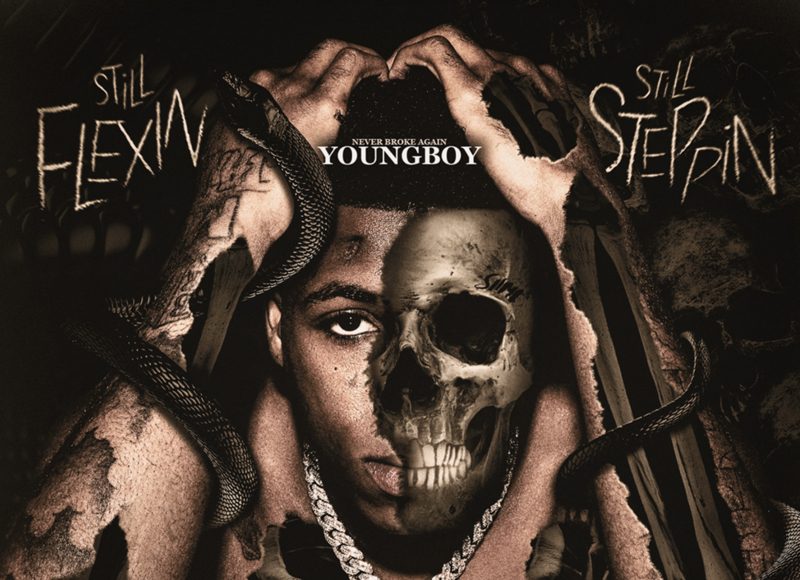 âI just tried to kill another n*gga the other day,â YoungBoy Never Broke Again sings on âKnocked Off.â Itâs an especially bold statement for an artist whose time in the limelight has been sabotaged by intervals of jail time, house arrest, and probation, not to mention attempted murder charges. But the Baton Rouge MC is feeling empowered across Still Flexin, Still Steppin, a mixtape that arrives just four months after AI YoungBoy 2, the first No. 1 album of his career. Throughout Still Flexin there are continuous references to murder, drugs, diamonds, and women, YoungBoy livingâin rhymeâthe way only a 20-year-old rap superhero might. He lowers his weapons momentarily on âRed Eyeâ and âNo Understand,â singing to prospective life partners, but even these softer-edged selections can have mixed messaging, YoungBoy reminding said partner on âRed Eyeâ what makes him: “Who you judging, I come up straight from the gutta/Real struggle, me and my brothers had no one but each other.â 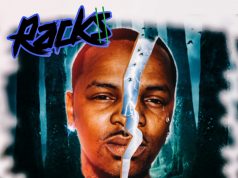 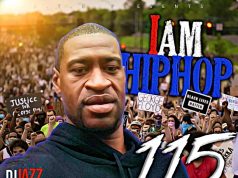 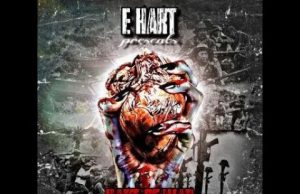 Money On My Mind by United Music Mafia Listen + Download...