Boosie Goes Off On Gunna For Snitching On Young Thug

Gunna just snitched on Young Thug and the boys from YSL for his own freedom and it made Boosie lose his temper and completely go off on him!


Gunna is now officially walking the streets again. He’s been in jail for almost half a year, but now he’s out again because he took a plea in front of a court and he’s been released.

Y’all probably know that the famous ATL rappers Gunna, Young Thug, and twenty other Young Slime Life members got caught slippin’ in early 2022. Their record label was found to be making more than just music and they were slammed with a RICO case. 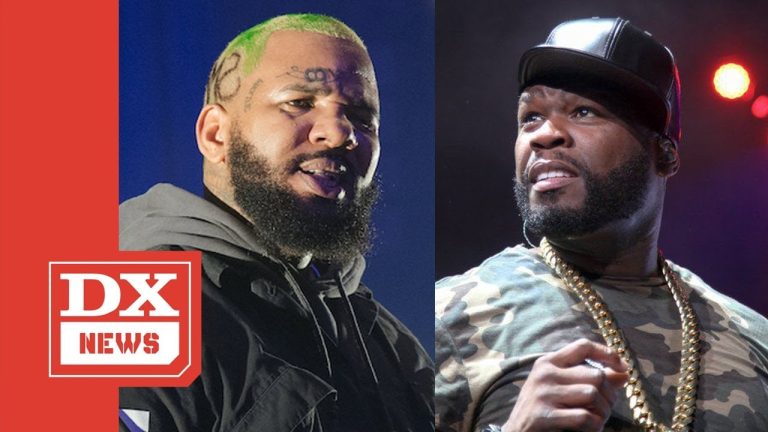 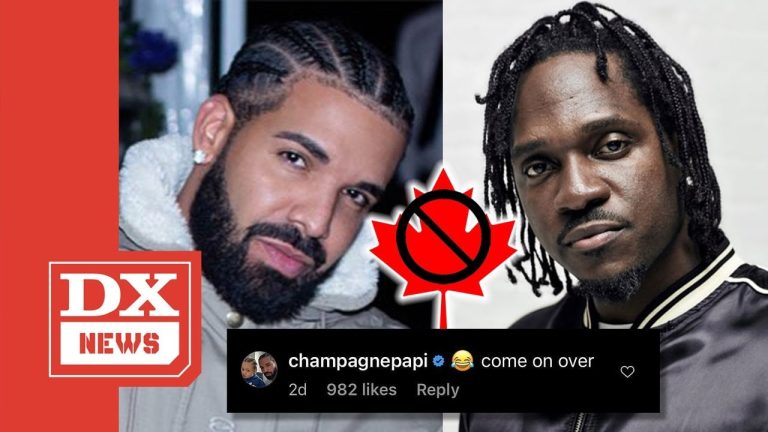 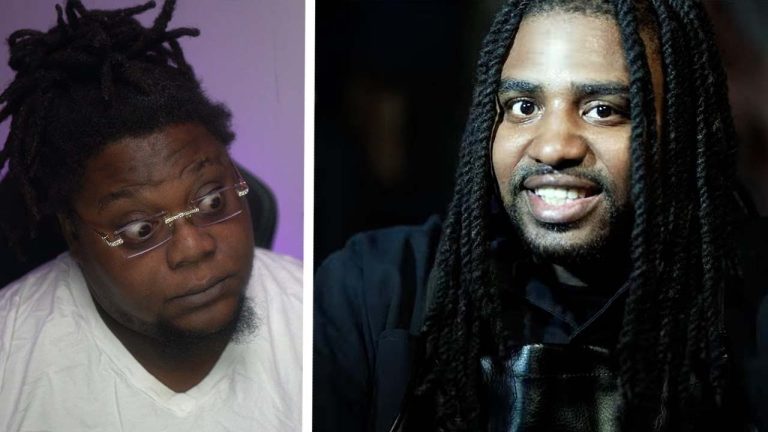 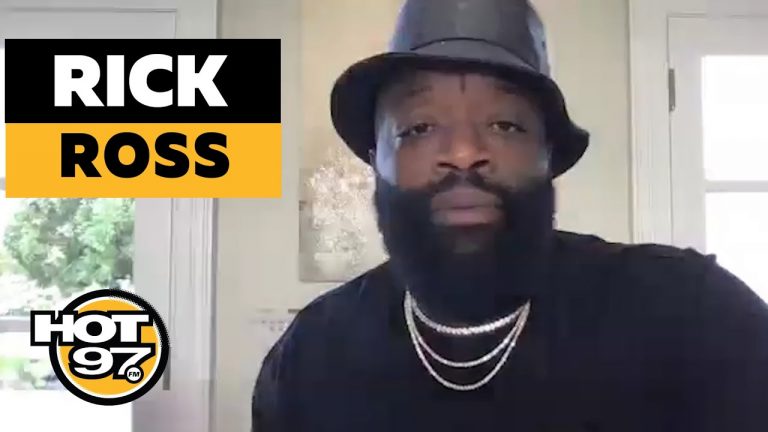 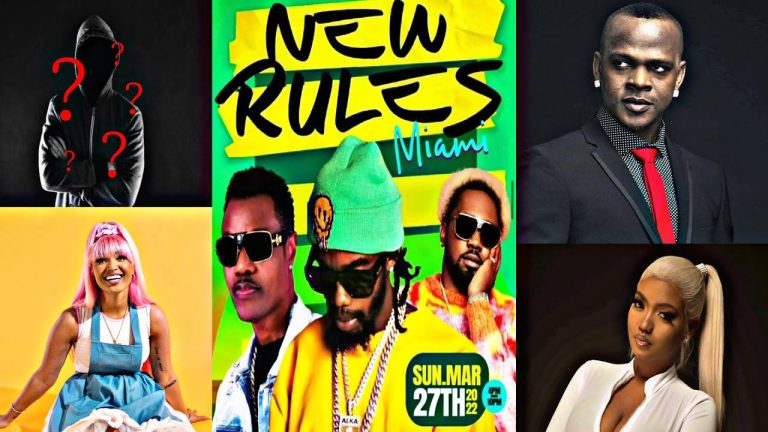