Karlous Bernard Miller is an American comedian, actor and rapper. He began his comedy career in Atlanta, Georgia and is widely known for his successful podcast/comedy tour The 85 South show, along with being a cast member on MTV’s comedy improv series, Wild ‘n Out, and his notorious “Wildstyle” battles with fellow cast members DC Young Fly and Chico Bean.


In this interview Marco greets Karlous and Karlous is immediately apprehensive of Marco and let’s Marco know. Marco starts with a softball question, “Who is Karlous Miller?” Marco expounds upon Karlous’s answer and reveals that the production team found out that Karlous is big on relationships. The production team claims to know Karlous’s baby mama and takes out his phone and proves it. Karlous immediately changes his mood as the atmosphere tenses. Marco redirects the questions to women’s body parts and Karlous gives his opinions. The production team continues to make noise in the background. Marco goes into “fact or cap” and Karlous reveals he hears old people in his head. Marco is interrupted by the crew who are ignorant to who the guest is. Marco has an impromptu meeting with his staff as he is frustrated with the line of questions. Marco asks about Karlous being a Donald Trump supporter and the staff takes exception as they try to prove to Karlous and Marco that there are facts. Karlous watches as the staff and Marco argue on the set. A staff member exits as Marco chases him and all hell breaks loose as other staff bring a monkey on set and Karlous reacts. Marco and the producer argue off set and Karlous is astonished at the monkey and hysteria. Karlous talks to one of the staff members and is baffled at the unprofessional antics and a monkey being put on his lap. The staff brings out another monkey and things get hairy. Marco attempts to reset and interview Karlous but Karlous is not in the mood. Marco is told by the producer he needs to reset and Marco is not hearing it. Marco tries to end the interview by getting a drop but that goes left as well. The staff continues to try and get it together as things go completely downhill…


Filmed on location at 4U Recording, Atlanta 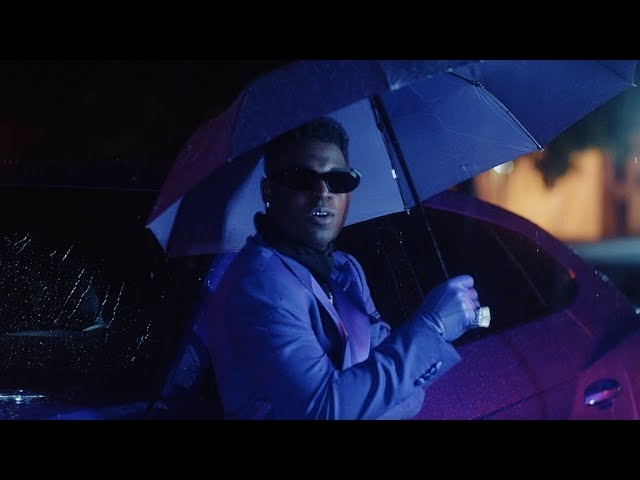