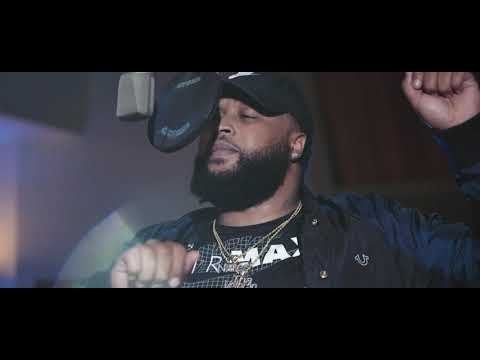 Hailing from Raleigh, North Carolina, the rap artist Nitres is also known as “Tha Veteran.” The multi-talented singer is the CEO and Founder of the record label-Mila Musik Group LLC. His style is polished, unique, energetic, and melodic. Utilizing his distinctive voice and style, his sound has become unparalleled in perfect execution, pinning it in comparison to the caliber of distinction as legendary acts like Lil Wayne and T.I. Nitre’s music is rooted in dark pain crafted by personal struggle and triumphant success stories delivered by clever bars and catchy wordplay. Originally, Nitres made his mark many years ago in his home town of Raleigh, quickly rising to prominence in the Carolina music market. In demand, he secured opportunities to be an opening act for many internationally known artists including Atlanta R&B star, Sammie. Continuing to press the needle of his career forward, he would go on to do musical collaborations with acts like Petey Pablo, Dj Unk, Pastor Troy, Lil Ru-just to name drop a few. In 2017, he released his last single “SORRY” which resulted in two local nominations for “Artist of the Year” and “Song of the Year” at both the “Carolina Music Awards” and the “Carolina Music Video Awards.” The popularity of the single would later inspire a radio remix featuring Houston legendary rapper, Mike Jones and Atlanta producer/singer/songwriter, Tasha Catour. Now after a 3-year hiatus, Nitres, once again, builds momentum with the release of his new studio album “Epiphany.” “Epiphany” is a re-introduction to the man and the artist’s life experiences created. This project shares stories of passion, pain, lies, deceit but most importantly, determination and the will to win! Delivering nothing shy of a masterpiece, this rising superstar continues to elevate his game on his remarkable journey to stardom! Be sure to connect with him on social media and digital music platforms.

Marc Blucas & Jessica De Gouw Open Up About What To...

Daylyt: Welven Is Landing Girls That the Average Joe Can’t Get

camelvin - September 25, 2020
https://soundcloud.com/user-416339292/sets/subbound-maniax-maniax-musicSubbound Maniax - Maniax Music by K Smart Muzik This is an introduction to Subbound Maniax new sound. His style is a breathe of...