50 Cent And Meagan Good Talk About Their Past Relationship megan

From 2002 to 2003, Meagan was in a relationship with rapper 50 Cent. They met after she starred in the music video for his song “21 Questions.” Before that, more rumors about Meagan dating Lil Wayne popped up in the early 2000s. It turns out Meagan and Lil Wayne most likely never actually dated since she shut down those specific rumors later on in 2016. 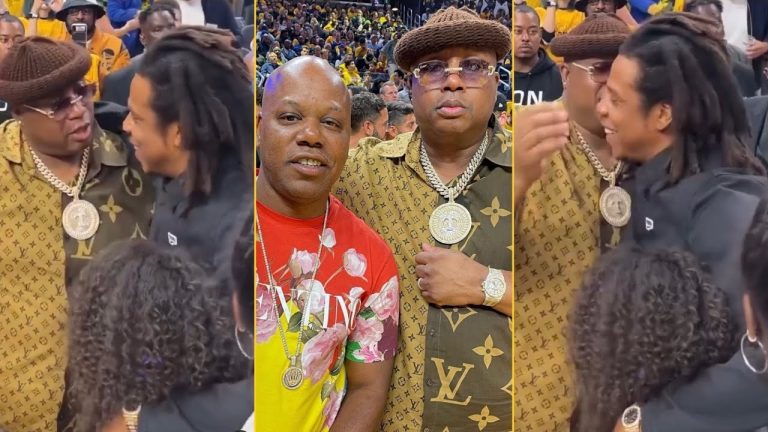 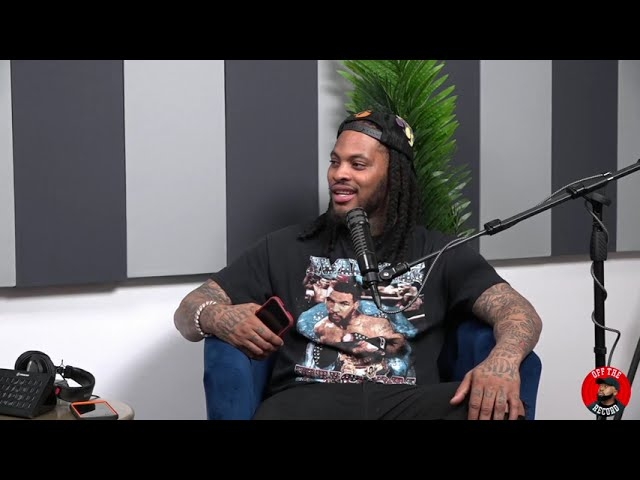 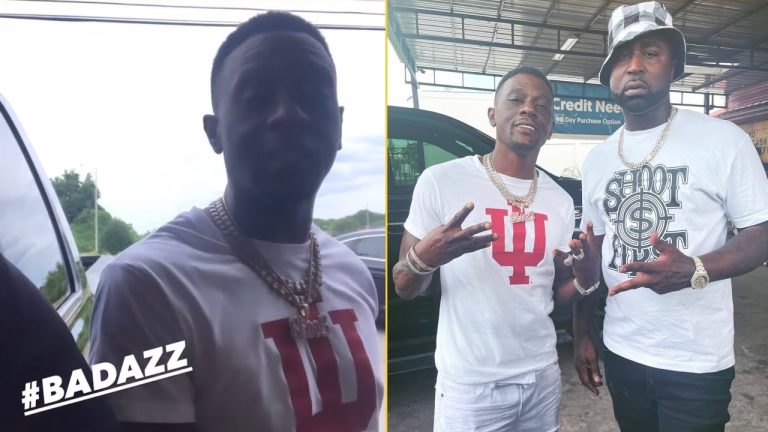 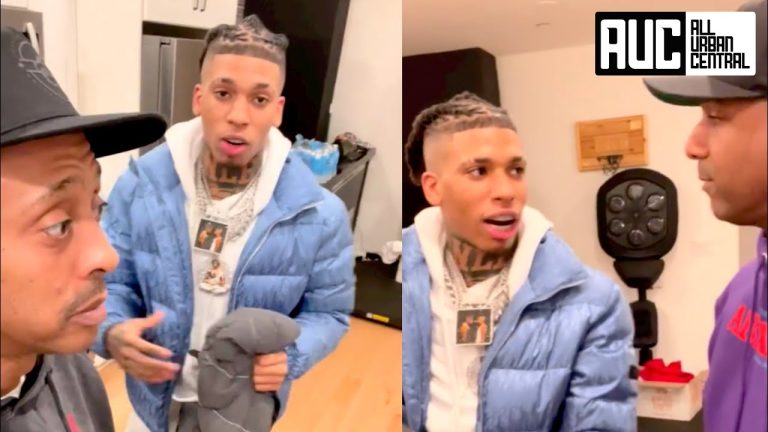 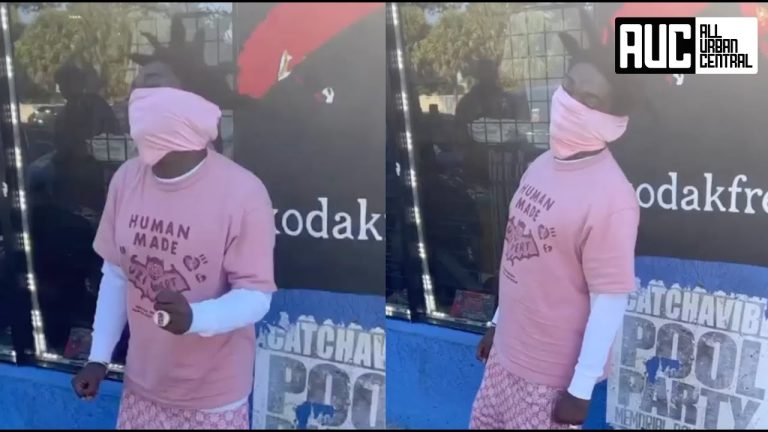