Gold Gang’s 31gramms releases an appetizer of music in the form of his latest tape Extra Gramms. The Atlanta spitter details his life on the trap in the seven-track mixtape released via SoundCloud. With production from Hustle Gang’s Rara, Tino, MPC Cartel and more, the music plays like street symphony. Whether you’re looking for a relatable ode to the past like “Familiar Places” or catchy hook banger “Wideout,” Extra Gramms shows 31gramms’ versatility. Trinidad Jame$ appears as the only feature on the mixtape on the last track, “Just Think About It.”

“Extra Gramms is just that, extra cracc that didnt make the package,” 31gramms shared in the bio of the SoundCloud post before announcing his album is on the way this month. “RICO, dropping 3/31/17 hosted by DJ Drama.”

Gold Gang label president Trinidad Jame$ spoke highly of 31gramms when he sat down with XXL earlier this year.

“31gramms is an Atlanta street lyricist with the realest stories you can imagine. He raps from the right place: the heart. If MJG and Pimp C were mixed in a styrofoam cup, 31gramms would be the drank,” said Jame$. “I want fans to get a little insight into the sound of each artist. I feel like today’s listener is way more about how things sound before they care what you say.”

Check out Extra Gramms below.

Fans Name Rappers They Think Will Blow Up This Year 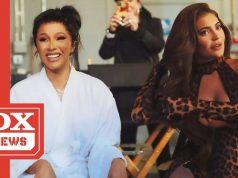 News #WAP, Cardi B Explains Why She Put Kylie Jenner In Her ‘WAP’ Video With Megan Thee Stallion 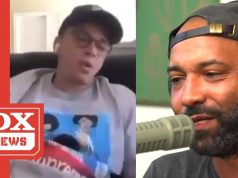 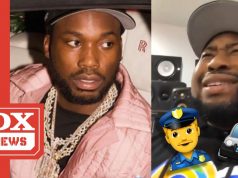 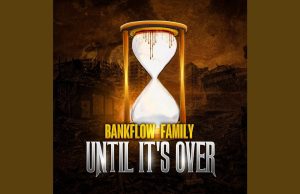 Stick Up Jess Badd and Credo

I Wrote You a Letter JessBadd ft. Mighty (official video)

News #WAP, Cardi B Explains Why She Put Kylie Jenner In...