The Outlet Tour is slated to kick off on April 2 in Seattle, Wash. The six-week, 25-city tour consists of shows in Los Angeles, New Orleans, Chicago, Washington D.C. and much more.

In case you missed it, the Brooklyn rapper’s single “Timmy Turner” recently went platinum. That accomplishment shut up a lot of haters who said he was just a one-hit wonder after “Panda” blew up. Desiigner also made the cut for Forbes’ highly coveted 30 Under 30 list this year.

You can view the full list of tour dates below, along with the official tour flyer. 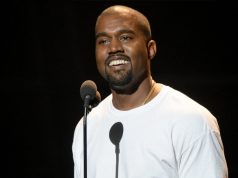 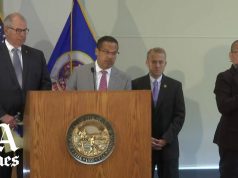 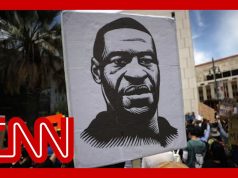 CyHi the Prynce Explains Why He’s the Greatest Rapper 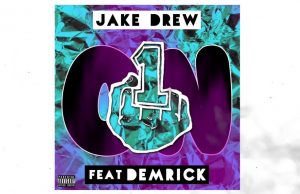 bosshogg - July 9, 2020
ON1 feat. Demrick (Official Audio) Just felt like making something fun. I hope you enjoy it! Please like/subscribe/comment and give me a...