Light heavyweight champion Jon “Bones” Jones stopped by Sway In The Morning and spoke about his latest victory and how he wants to proceed in the future.

The UFC fighter recently knocked out Daniel Cormier. He disclosed that he was proud of this because Cormier had improved since their previous fight, which means he defeated Cormier at his best. In defense of Cormier’s tears after the match, Jones explained that you see crying in UFC often because wins and losses are all on the fighter’s shoulders, so it’s taken personally.

Jones has his eye on Brock Lesnar for an upcoming fight. “The higher the risk, the higher the reward,” he clarified. He has his goal set on being the heavyweight champ of the world one day, making Lesnar only one hurdle in this race.

Check out the full interview below to hear his projection for the Mayweather vs. McGregor fight, how he handles success, and more. 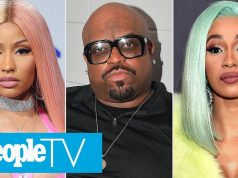 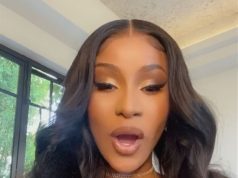 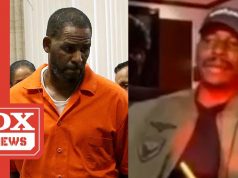 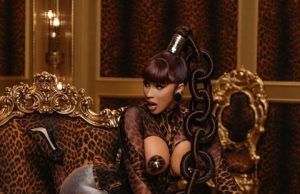