The 28-year-old woman was reportedly 20 weeks pregnant during the time of her death at the Manhattan Criminal Courthouse. She was complaining about stomach pains and collapsed around 12:15 p.m. inside the courthouse at 100 Centre Street.

According to authorities, Ippolito was waiting to be arraigned on drug charges. She was arrested on misdemeanor drug charges in Washington Heights on Thursday (Jan. 12). After her fall, paramedics rushed her to New York Presbyterian Lower Manhattan Hospital where she was pronounced dead at 1:09 p.m. The cause of death is still yet to be determined.

READ: Teacher Arrested After Video Of Her Repeatedly Hitting A Student Goes Viral

Staten Island local news site, SILive.com, reports Ippolito had multiple arrests in the past for petit larceny in Manhattan and on the Island. It seems like she had a tumultuous past, as she expressed constant feelings of agony on her Facebook page, where she would write comments like, “Wish u was there at court for me” (July 17, 2014), and “I really feel like my life is going nowhere” (Sept. 9, 2014).

Reportedly, she got married in 2014 to a 26 year-old Staten Island man. 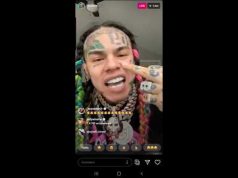 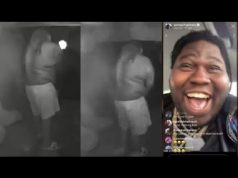 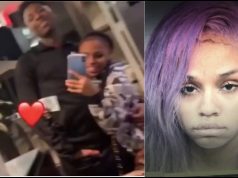 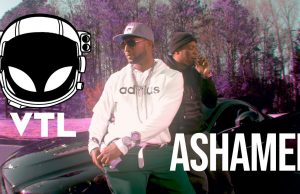 Get styled with USOM| USleptOnMe

New Music Jody Lo Mixtape Out Of The Trap House...

WHO GOT GAME VOL 2 PRESENTED BY GILLIE DA KID by...