Andrew Schulz & Charlamagne tha God talk through the YSL Trial in Atlanta after Gunna was released from prison after a plea deal & facing allegations of snitching. 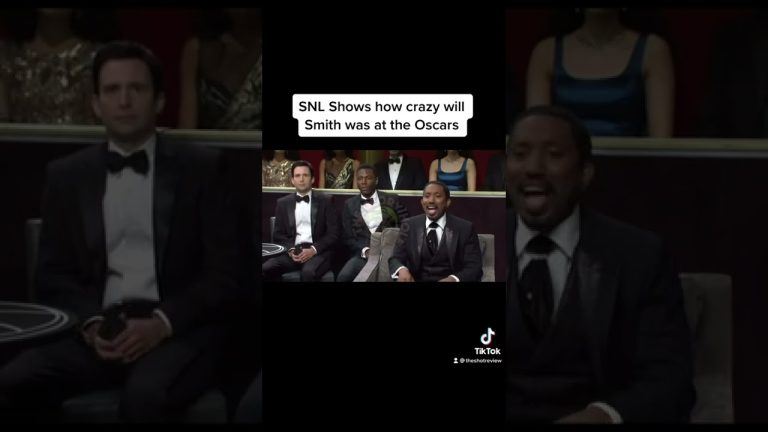