Charlamagne tha God and Andrew Schulz roast Kanye West after his appearance on the Drink Champs show and pictures surfaced of him with a busted lip. 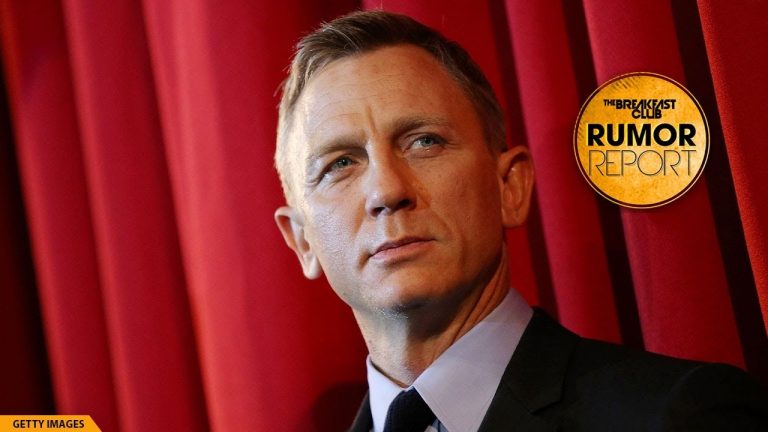 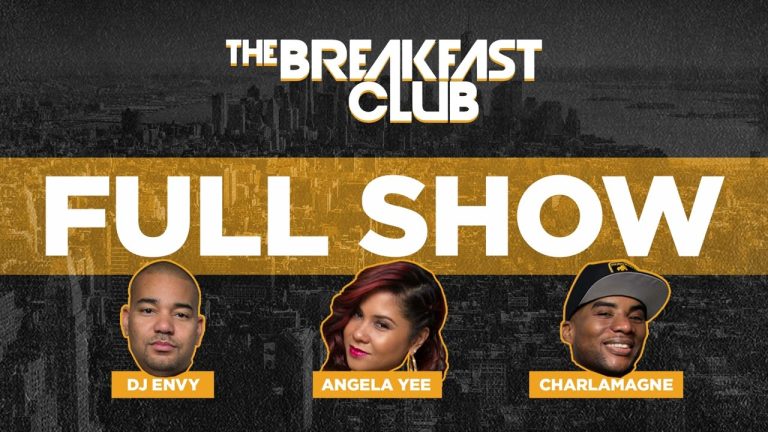 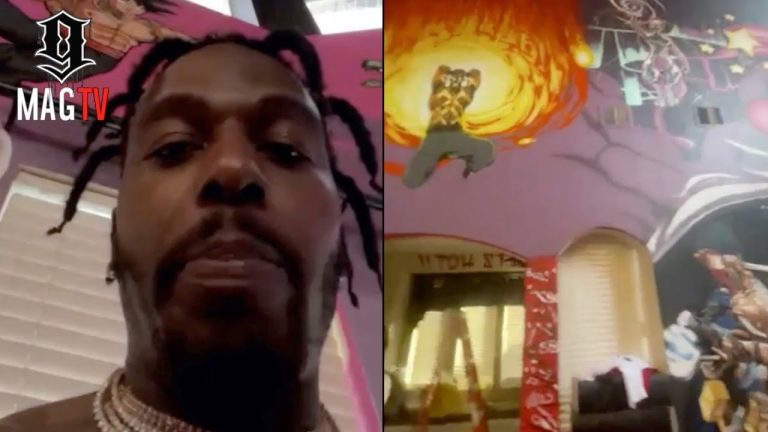