Dr. Dre and DJ Quik both hail from Compton, both have produced for countless rap artists and both are considered production geniuses in their own right — so, Quik’s wondering why the comparisons stop there.

His point is only Dre is featured on Forbes’ lists, had his own Super Bowl halftime show and been the subject of a feature film. Translation: Quik’s not feeling the balance!!!
In a string of unprovoked tweets Tuesday, he revealed his secret desires to be considered on the same level as Dre — and he’s blaming his lack of resources within the music industry “machine” for stunting his popularity. 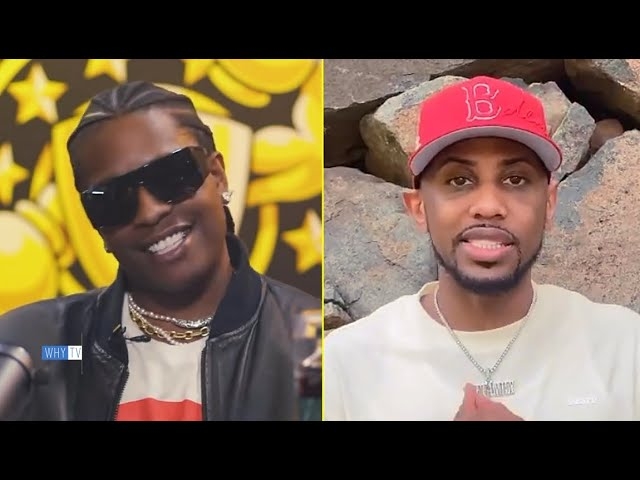 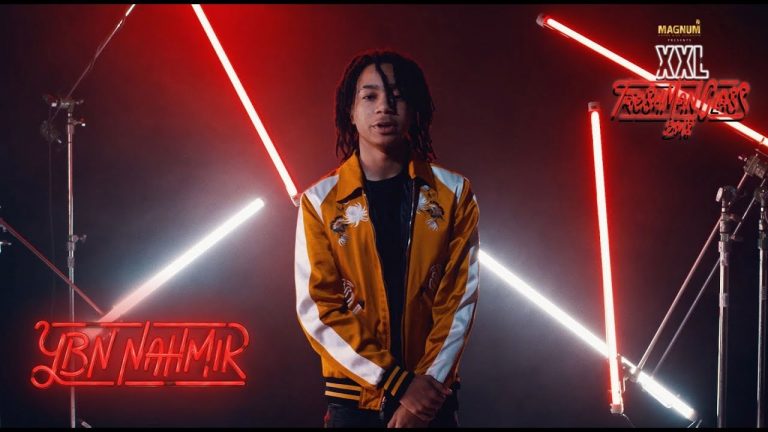 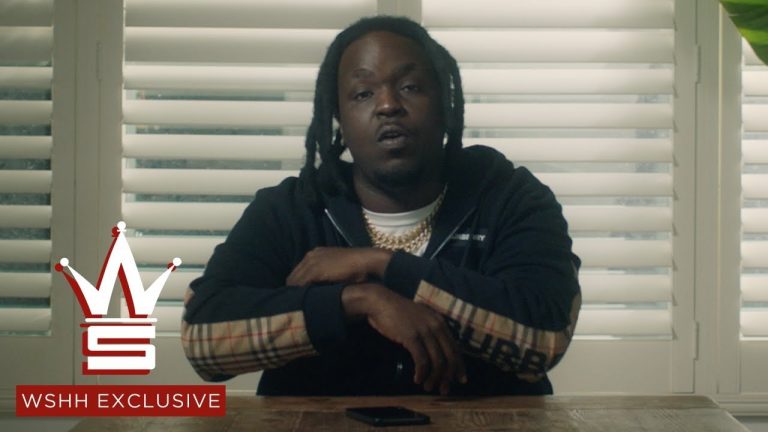