Part 6: https://youtu.be/YdeMi1uWpcs
Part 1: https://youtu.be/BtXe-nXye0s
——–
In this clip, ATL Jacob spoke about recording Future’s “For a Nut,” featuring Young Thug and Gunna, which led to Vlad bringing up the YSL RICO case. ATL Jacob addressed lyrics being used in the case and he said that it’s not solid evidence for a federal case, and he also spoke about how “proximity” is a bogus claim. When asked if he’d spoken to anyone in the YSL case, ATL Jacob revealed that he hasn’t, but he thinks they’ll be okay because they’re strong. Moving along, ATL Jacob spoke about making Lil Baby’s “Right On,” and he revealed that he argued with Lil Baby about dropping the song after it leaked. When it comes to “Real as It Gets” with EST Gee, ATL Jacob revealed that he made the beat on IG Live, and he went on to speak about meeting Lil Baby very early in his career. From there, Vlad spoke about his viral interview with Lil Baby, where people said it was the moment Lil Baby found out he was the feds, and Vlad told the story about the moment. ATL Jacob then told Vlad that he thought his armed security was him because he was wearing a badge and vest. 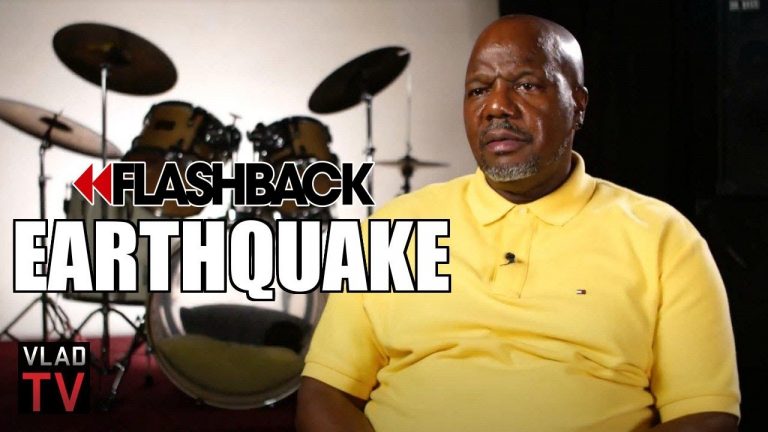 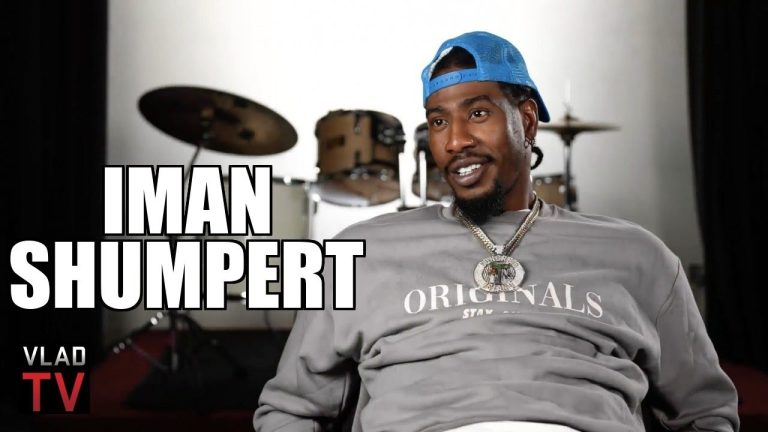 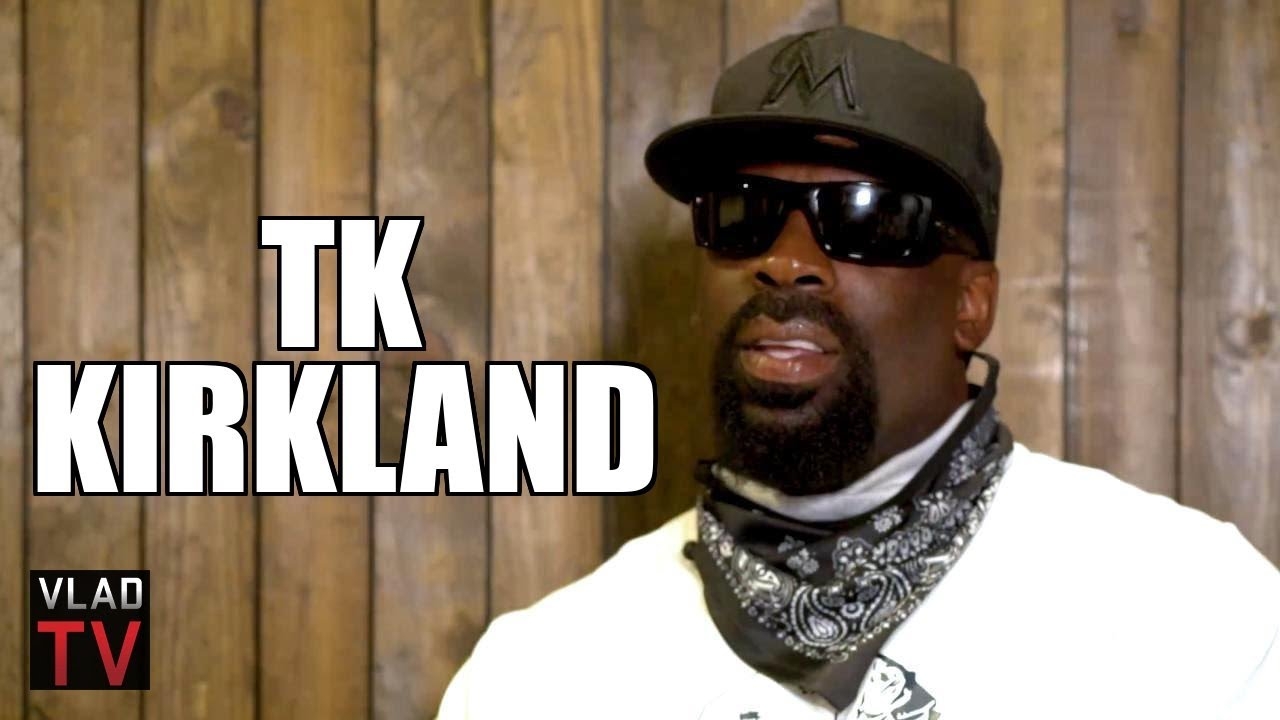