In this flashback, Vlad started off speaking about Boosie beating his case and talking to Vlad about the RICO cases that have popped up involving various rappers. Atlanta journalist George Chidi explained that there’s a large number of Black people moving to Atlanta to get into the entertainment industry, including rappers. Chidi stated that a way for these young people to get an edge is to join a gang with connections, and he added that the labels are looking for “authentic” street rappers. While speaking about the YSL RICO case, Chidi pointed out that Georgia’s RICO law are modeled after federal laws, and he stated that the state conviction rates are still very high. Chidi then explained that the best lawyers were already representing Young Thug and YFN Lucci, and he added that those lawyers can’t represent the co-defendants. When asked about Young Thug walking away with probation, George Chidi explained what could go right for him, but he said it seems unlikely Young Thug would walk away free. Chidi then predicted that some of the people in the case will flip, and he also predicted that Gunna would plead out. 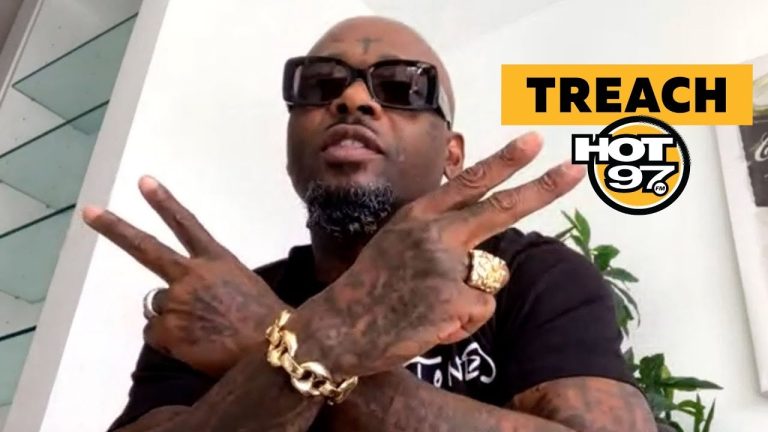