Part 6: https://youtu.be/eozd325RluI
Part 1: https://youtu.be/PUot78KgjM4
——–
In this clip, Pat Porter continued to speak about a robbery incident involving Azie Faison, who was shot 9 times. Pat revealed that she knew several people in the home when violence hit, leading to 3 deaths. Pat then revealed that she knew the robber, who was Azie’s sister’s ex-boyfriend, who brought along two other accomplices. Vlad then spoke about Azie telling him about cooperating in the case as he thought he was dying, and Pat explained that she thinks Azie did it because he was trying to honor the people who died. Pat then spoke about Lulu risking his freedom by visiting Azie in the hospital, and she spoke about it being “love” between them. Pat then revealed that she knew Lulu, and she described him as being “respectful” and “pleasant.” When asked about taking her daughter with Azie to see him in the hospital, Pat revealed that kids weren’t allowed in at that time. 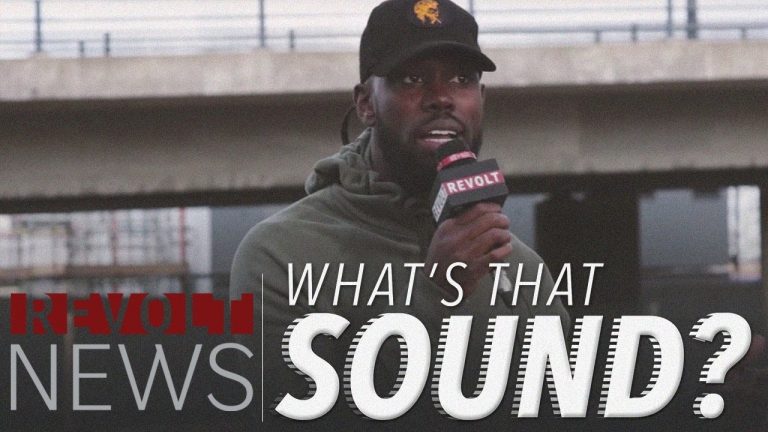