The crowd at the Chase Center loudly booed Musk, who had spent much of the weekend wading into the culture wars, making transphobic statements and seemingly echoing QAnon tropes.

The reaction prompted Chappelle, who has also been criticized for jokes he’s made aimed at transgender people, to tell Musk that it “sounds like some of those people you fired are in the audience.”

At one point, when Musk attempted to speak, Chappelle interrupted, saying, “Don’t say nothing. You hear that sound, Elon? That’s the sound of pending civil unrest.”

After more jeers, Chappelle ended his show with a reprimand and a prayer.

“Booing is not the best thing you can do,” he said. “I wish everybody in this auditorium the joy of feeling free and may your pursuit of happiness set you free. Amen.”

Musk on Monday appeared to nod to the incident in response to a user tweeting at him about “a crowd full of boos.” Musk claimed that it “was 90% cheers & 10% boos (except during quiet periods), but, still, that’s a lot of boos, which is a first for me in real life (frequent on Twitter).”

According to several people who tweeted videos of the incident, Chappelle gave Musk several opportunities to address the crowd, but Musk stood on stage without much reaction. 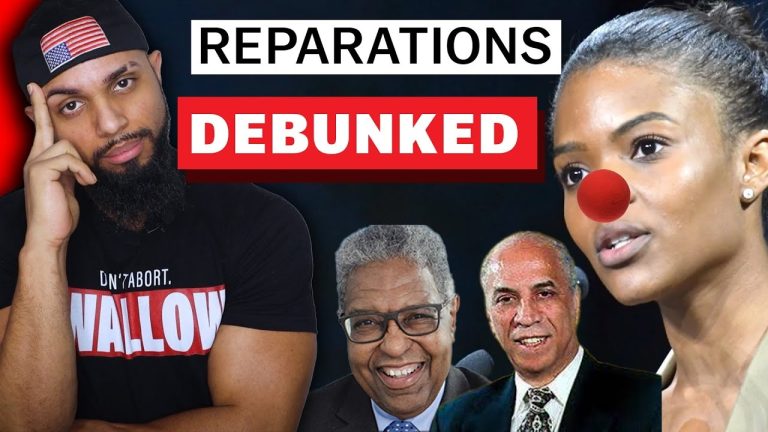 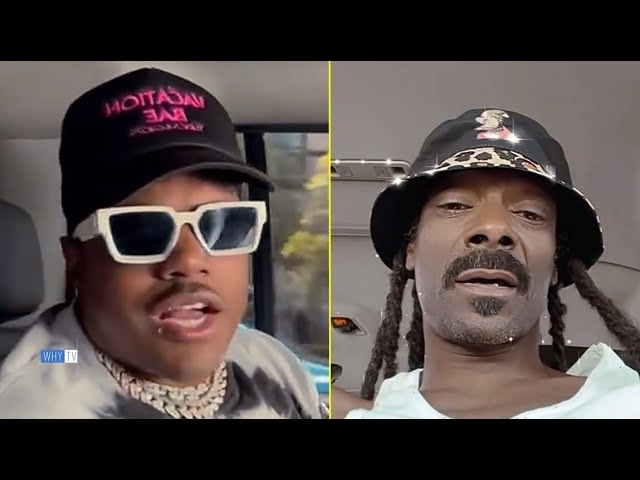 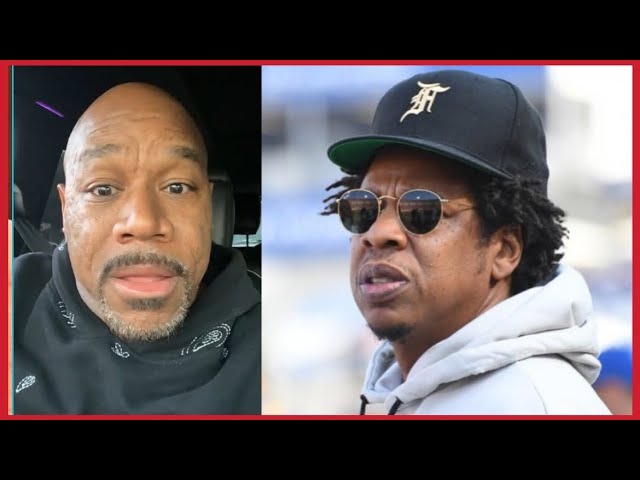 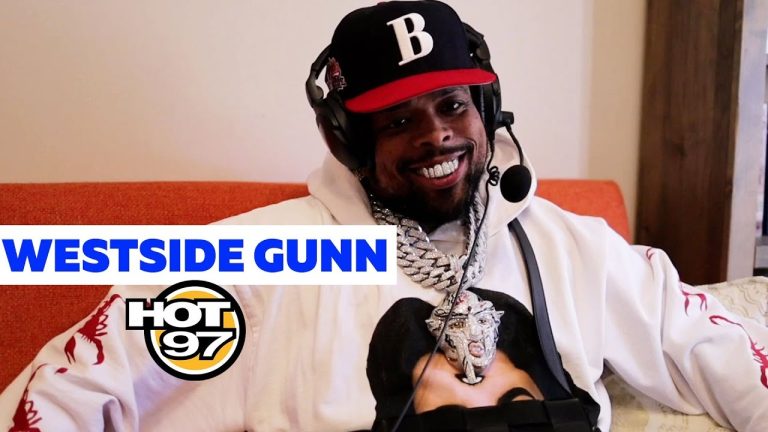